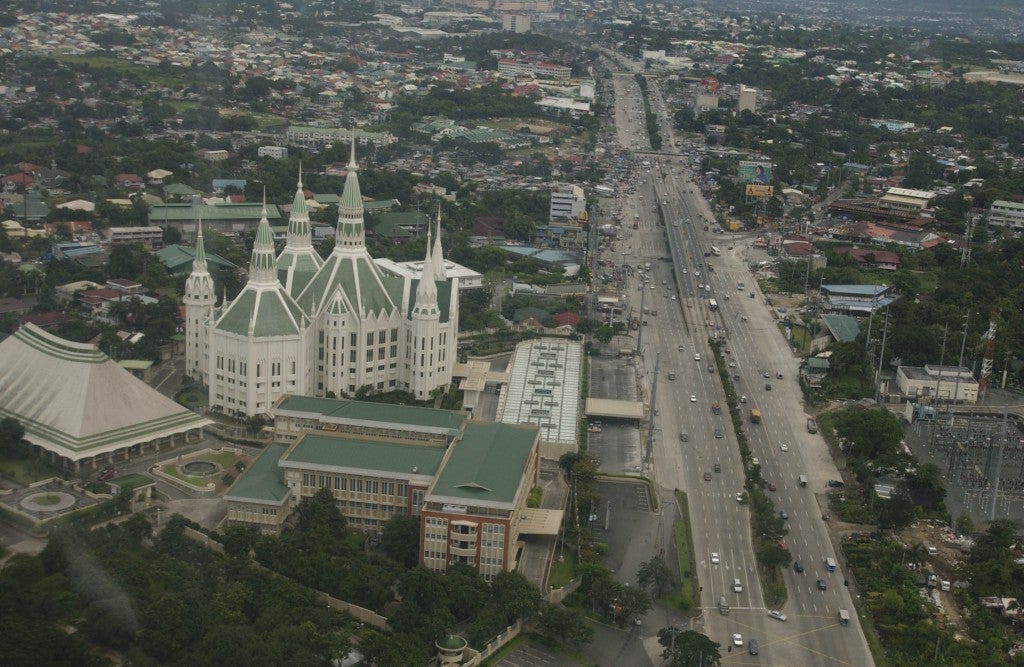 Ebangelista is the pseudonym of a blogger who not only exposed what he called irregularities in the sect, but also dished out timely updates on expelled INC ministers who were allegedly illegally detained or kidnapped.

“So the minute a Sanggunian member is in another country [perpetrating] money laundering or lavishly squandering church funds for their personal whims, or if any corrupt minister is harassing or coercing brethren anywhere in the world, or if any of the Sanggunian [ministers] even stink of corruption such as attempting to smuggle cash (from our offerings) outbound from other countries, they will be reported to us and we will fiercely expose them,” he said in an open letter to the Inquirer.

“Unfortunately, Sanggunian ministers arrogantly still think that they are above the law, that they can muscle their way through the current mangled government of our country, and that they can bribe any official there is to make all of these go away,” he said.

They are now part of a growing number of “defenders” around the world out to restore scandal-rocked INC to its “unblemished state,” he said.

“None of us knew each other, none of them knew who I was, yet we were banded together under the same divine goal: To eradicate the corruption inside the church by exposing atrocities of the Sanggunian and their cohorts,” he said, referring to the INC governing council.

“And with the rapidly increasing number of defenders every day, coming from every locale of every district of every country, we are now everywhere,” he said.

The defenders, including the “silent brethren,” are closely monitoring the activities of the Sanggunian to keep these in check, according to Ebangelista, who maintains the blog incsilentnomore.wordpress.com.

The defenders are now sending the message to the ministers that by abusing their “sworn oath,” they have “waived their right to be spared God’s wrath in every form or shape,” Ebangelista said.

They will be punished for their crimes against the church, he said.

Division within the sect, which claims to have more than 2 million members, erupted in public in July when the widow of the late INC executive minister Eraño Manalo and one of her sons posted a video on the Internet calling for help and claiming their lives were in danger.

Cristina “Tenny” Manalo and her son, Angel, had since been expelled.

Their online plea, however, opened a Pandora’s box of allegations of illegal expulsion, detention and abduction of INC ministers, which were denied by the sect’s leadership.

In August, the INC leaders ordered followers to the streets of Manila to protest the Department of Justice’s giving “undue attention” to the illegal detention case filed by Samson. State prosecutors dismissed the case, as well as the complaint of harassment filed by Fruto.

Ebangelista, known by his initials AE, clarified that the defenders were not fighting INC executive minister Eduardo V. Manalo.

“This is not a fight against him but against his council ministers and anyone who is involved in corruption in the church. Whether he wants to join them in this battle is entirely up to him,” Ebangelista said, adding there was no “power struggle” to replace Manalo.

And neither were they forming a separate church, or planning to leave INC, he said.

“We uphold all the pristine doctrines that [are] stated in the Bible taught to us by the last messenger. We want to restore the church to its former glory and holiness, that is why we are exposing and fighting the corruption and all those who are instruments of it,” Ebangelista said.

He said many of them were “pushed out” and “unjustly expelled.”

Ebangelista conceded that “this war is far from over.”

“Battles are fought on every front every day and we will continue to fight, for this is the greatest gift of our faith. God will judge all of us based on the acts that we have committed, and when that day comes, God will see that we fought for our beloved church till our very last, last breath,” he said.