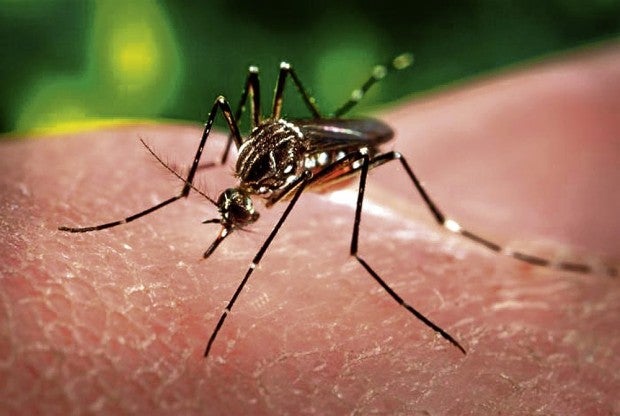 BRASÍLIA, Brazil — The Brazilian health ministry confirmed Saturday that there was a link between cases of microcephaly, a head deformity, in babies and the Zika virus, transmitted by mosquitoes that spread dengue.

The outbreak of microcephaly in northeastern Brazil “is a unique situation in global scientific research,” the agency said in a statement.

Health authorities established the link after identifying the presence of the virus in a deceased baby who had been born with microcephaly and other genetic diseases.

The congenital disease results in the formation of a smaller skull and impairs normal intellectual development.

A total of 739 suspected cases have already been identified throughout Brazil so far this year, compared to 147 diagnosed cases in 2014, according to official figures.

The government also reported the deaths of an adult and a teenager in what would mark the first non-infant, Zika-linked deaths in the world.

The virus, described as a mild version of dengue, has been detected in 18 of Brazil’s 26 states this year.