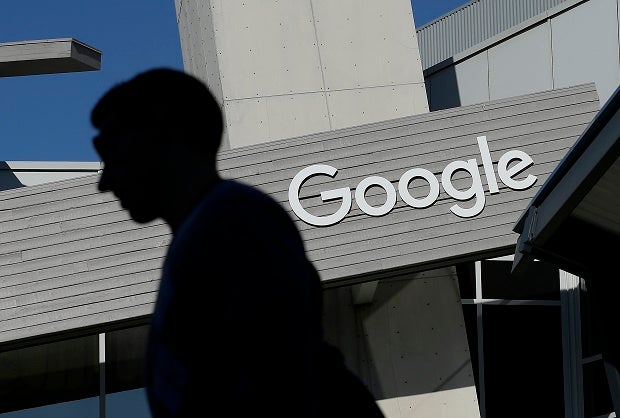 Some settings find creatures in dire straits, such as polar bear in the Canadian Arctic appearing to desperately wait for bay ice that doesn’t form because temperatures are too warm.

“From polar bears in the Canadian Arctic, to communities in the Brazilian Amazon, to blue oak trees in Central California, the impacts of climate change are being felt by plants, animals and people across the planet,” said Google Earth outreach program manager Karin Tuxen-Bettman.

“With Street View, you can get a window into some of our world’s changing ecosystems, and learn how nonprofit and other organizations are working to keep our planet healthy.”

Polar Bears International (PBI) borrowed Street View Trekker 360-degree camera and location-pinpointing gear to enhance maps with scenes of polar bears in Manitoba as the sea ice on which they depend vanishes.

PBI incorporated the Street View scenes into its website and a lesson plan for schools to help children learn about the habitat.

FAS captured imagery from three reserves in the Amazon and uses it for education about rain forest protection and sustainable ecosystem management, according to Google.

The initiatives aims to make climate change more real for people and inspire them to act by allowing them to virtually explore remote areas, and see beauty lost or under threat due to climate change.

Street View imagery also allows for comparisons over time to show how environments are changing along with the climate.

“Street View is great for visualizing the impacts of climate change, but we’re also using our Street View platform to measure climate data, which can be used by scientists, policymakers, businesses and citizens to drive better decisions,” Tuxen-Bettman said.

Google Earth has worked for several years with the Environmental Defense Fund to map methane leaks from natural gas lines under an array of US cities by equipping Street View cars with special gear, according to Tuxen-Bettman.

Paris climate talks by the numbers