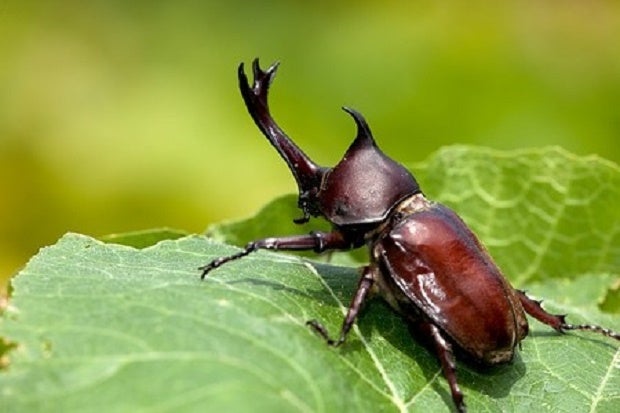 MIAMI, United States—Bees are declining worldwide but other insects are just as important for pollinating certain major crops and may be more resilient to environmental changes, scientists said Monday.

The study in the Proceedings of the National Academy of Sciences, a peer-reviewed US journal, was based on 39 field studies from five different continents.

And crops such as mangoes, custard apples, kiwi fruit, coffee and canola depend on non-bee pollinators, said the study led by Australian researchers.

Therefore, farmers who use pesticides that spare bees but kill other insects might be making a mistake, they argued.

“We are trying to get the message out there to use scientific findings such as these to promote a change in agricultural practices,” said co-author Margie Mayfield, a plant ecologist at the University of Queensland.

“The global reliance on honeybees for pollination is a risky strategy given the threats to the health of managed honeybee populations due to pests and diseases such as Varroa mites and colony collapse disorder,” Mayfield added.

“Non-bee insects are an insurance against bee population declines.”

Until now, little research has focused on the role of non-bee pollinators in the multi-billion dollar agriculture industry.

But lead author Romina Rader from the University of New England, Armidale, said the team discovered that non-bee pollinators were crucial to the ecosystem, performing anywhere from 25 to 50 per cent of the total number of flower visits.

“These two factors compensated for each other, resulting in pollination services similar to bees.”

Non-bee pollinators were also found to be less sensitive to habitat fragmentation than bees, offering even more reason to protect them in the future, the authors said.

To bee, or not to bee: This is no bumbling insect audit

US to spend $3.2 million to help monarch butterfly