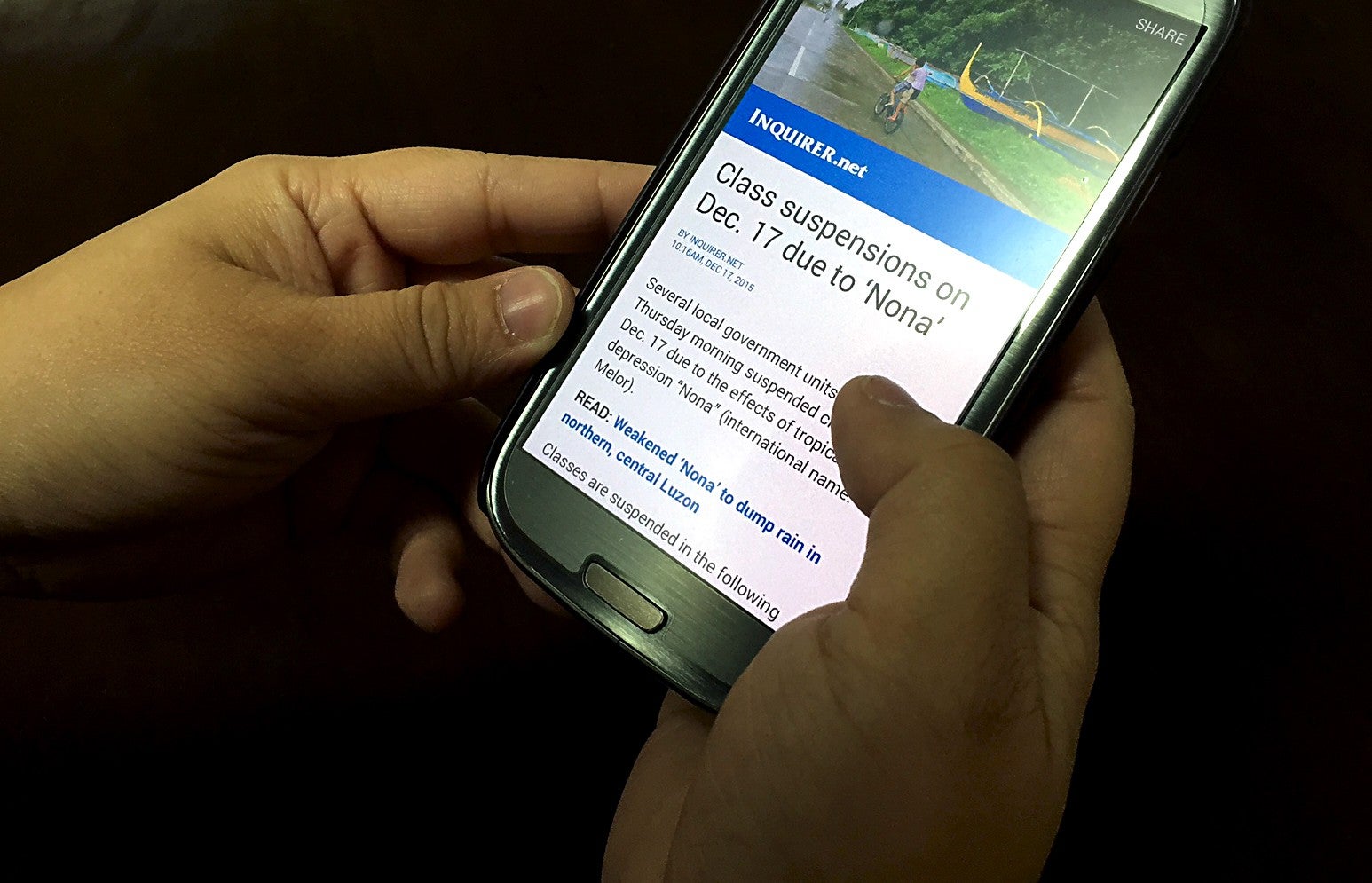 WASHINGTON, United States—Facebook said Wednesday it had signed up 350 global media partners for its “Instant Articles” service as it expanded the program to Android devices.

The service launched this year for Apple devices allows users to quickly view news articles which are hosted on the fast network of the world’s biggest social network.

“We’ve been beta testing Instant Articles for Android with a small group of people on Facebook for several weeks, and as we saw on iPhone, the faster, richer reading experience inspires people on Android to share Instant Articles with their friends more often than they do with standard web articles,” said Facebook product manager Michael Reckhow.

“More than 350 publications around the world have already joined the Instant Articles program to date, and more than 100 are already publishing daily—with more joining each day.”

Some of the publications joining the service include the Straits Times of Singapore; India Times, France’s Le Parisien and Paris Match; Germany’s Spiegel; Britain’s Guardian, Telegraph and Daily Mail; La Nacion of Argentina and dozens of US and Canadian news outlets.

Facebook says the articles are loaded for viewing 10 times faster than on standard connections.

Some analysts have expressed concern that Facebook’s program and similar offerings from Google and others could mean media organizations lose control of their audiences and content.