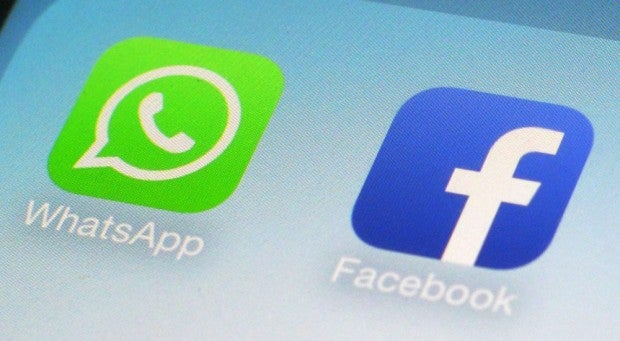 “There are only a few services that connect more than a billion people.”

The ranks of people using WhatsApp have more than doubled since California-based Facebook bought the service for $19 billion in late 2014, according to Zuckerberg.

READ: WhatsApp founders own nearly $9B in Facebook stock

“That’s nearly one-in-seven people on Earth who use WhatsApp each month to stay in touch with their loved ones, their friends and their family,” the WhatsApp team said in a blog post.

After buying WhatsApp, Facebook made the service completely free. The next step, according to Zuckerberg, is to make it easier to use the service to communicate with businesses.

Weaving WhatsApp into exchanges between businesses and customers has the potential to create revenue opportunity for Facebook.

Recent media reports have indicated that Facebook is working behind the scenes to integrate WhatsApp more snugly into the world’s leading social network by providing the ability to share information between the services.