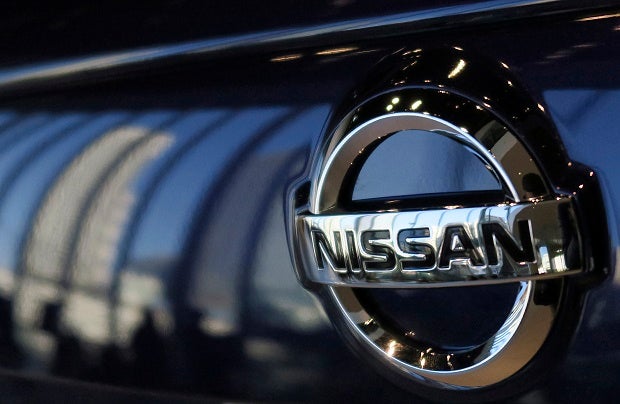 The emblem of Nissan Motor Co. is seen on a car at its global headquarters in Yokohama, near Tokyo, Wednesday, Feb. 10, 2016. AP Photo

TOKYO, Japan—Nissan Motor said Friday it has suspended a mobile phone application for a pair of electric vehicles, including the world’s top seller, after finding it can be easily hacked.

Concerns over hacking consumer products have skyrocketed in recent years, due to the profusion of smart technology that means many functions and appliances can be controlled remotely via the Internet.

Nissan was forced to take its global website offline last month after it was brought down by an activist claiming to belong to the Anonymous collective in protest at Japanese whaling.

Japan’s number two carmaker said the app, which controls the vehicles’ air-conditioning systems, was currently unavailable but stressed no other “critical driving elements” were affected in the Leaf and eNV200 models.

“Drivers across the world can continue to use their cars safely and with total confidence,” it added.

The Leaf, the world’s best-selling electric car, has clocked up sales of more than 200,000 vehicles since its launch in 2010.

Nissan suspended the app following an internal probe and said it aims to update and relaunch the application “very soon.”

The automaker found the dedicated server for the app had a problem that meant the temperature control and other functions were accessible “via a non-secure route,” it said.

“The only functions that are affected are those controlled via the mobile phone—all of which can still be used manually,” Nissan said.