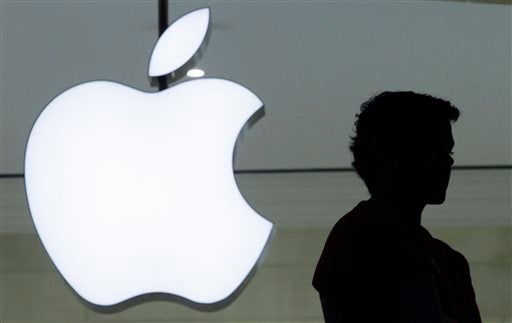 Tech giant Apple is currently clogged in selling e-books and movies in China after a government agency lobbied for its ‘shutdown’ six months after its launch in the country.

One of the regulators of technology in China, the State Administration of Press, Publication, Radio, Film, and Television, demanded that iTunes Movies and iBooks Store be terminated, according to two anonymous sources who spoke to The New York Times.

“We hope to make books and movies available again to our customers in China as soon as possible,” an Apple spokesperson said in a statement.

China is highly regarded as the company’s second populous target market next to the United States. On the contrary, China is ‘overprotective’ of its local companies such as Alibaba, Huawei, and Tencent.

The hasty ‘Great Firewall’ of both Apple Products can trickle down to other Apple products, such as the newly-launched Apple Pay, which is clashing with other payment services in the Mainland.

‘Breaking News’: Apple will not move its China plants to PH