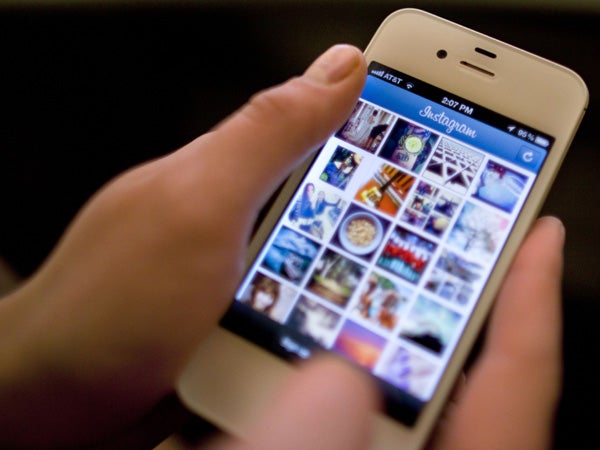 The United States’ Federal Bureau of Investigation (FBI) had purchased a hacking tool that unlocked the iPhone5c of Syed Rizwan Farook, the terrorist liable for the heinous attacks carried at San Bernardino, California, last 2015.

FBI director James Comey told the crowd at the Aspen Security Forum in London on Thursday that the cost of the tool was worth more than what he would be paid for the remainder of his job, which is 7 years and 4 months. Corey earns at least $183,000 (8.5 million PHP) annually.

Tech company Apple and the US Department of Justice wrangled over a California ruling that urged Apple to assist the FBI in unlocking the terrorist’s iPhone5c. The court demanded the tech giant to disable a feature that prohibits investigators from unlocking the phone after 10 unsuccessful attempts, according to USA Today.

Comey also denounced the recent move by messaging app WhatsApp. The app created an end-to-end encryption for its billions of users.

WhatsApp makes it harder for anyone to snoop on messages

THE FBI refused to disclose the exact amount they paid for the third party who aided them in buying the hacking tool. Gianna Francesca Catolico, INQUIRER.net

Apple remains in dark on how FBI hacked iPhone without help