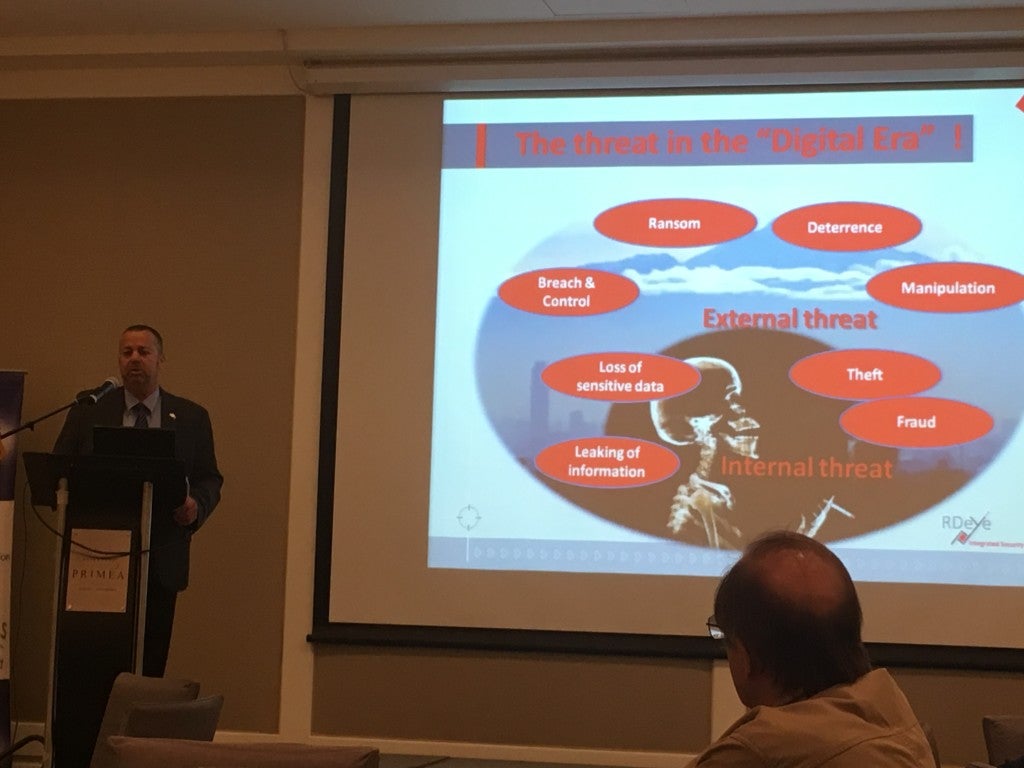 AMID recent incidents of hacking, an international expert on Tuesday underscored the importance of taking concrete steps to combat cybercrime and strengthen online security in the country.

“The threat is not defined by level of technology in a country,” Dor said during “Beyond the Firewall,” the first Israeli cybersecurity forum in the Philippines, in Makati City.

“The Philippines is still facing terror challenges on one hand, and advanced cybercrime groups which can be a threat both to business sectors and to the national level,” he added.

He said a collective effort consisting of government initiative, education or academic intervention and technological advantage from a tech ecosystem was needed to reinforce cybersecurity in the country.

He also warned against the expansion of financial cyber attacks, blast of ransomware on the financial and private sector and terror and organized crime getting stronger, which he said, may be a “trend” in the coming years.

“Cyber have no boundaries, so go beyond your boundaries, take the initiative to build your shield,” Rod said.