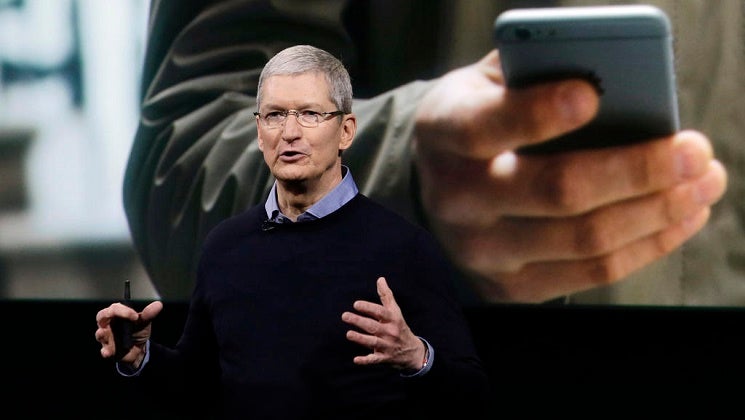 AMSTERDAM — Apple CEO Tim Cook says apps are the future of television and that the company wants to help change the entertainment industry.

Cook was speaking Tuesday in Amsterdam, two months after Apple announced software enhancements for its TV system, Apple TV, and knocked $50 off the price of its smart watch.

Cook says that since launching Apple TV, “it’s clear to us as we pull that string that there’s a lot left to do and we’d like to be a catalyst in changing the world of entertainment.”

The Apple boss told a meeting in the Dutch capital that, “the holy grail of the watch is being able to monitor more and more of what’s going on in your body.” TVJ