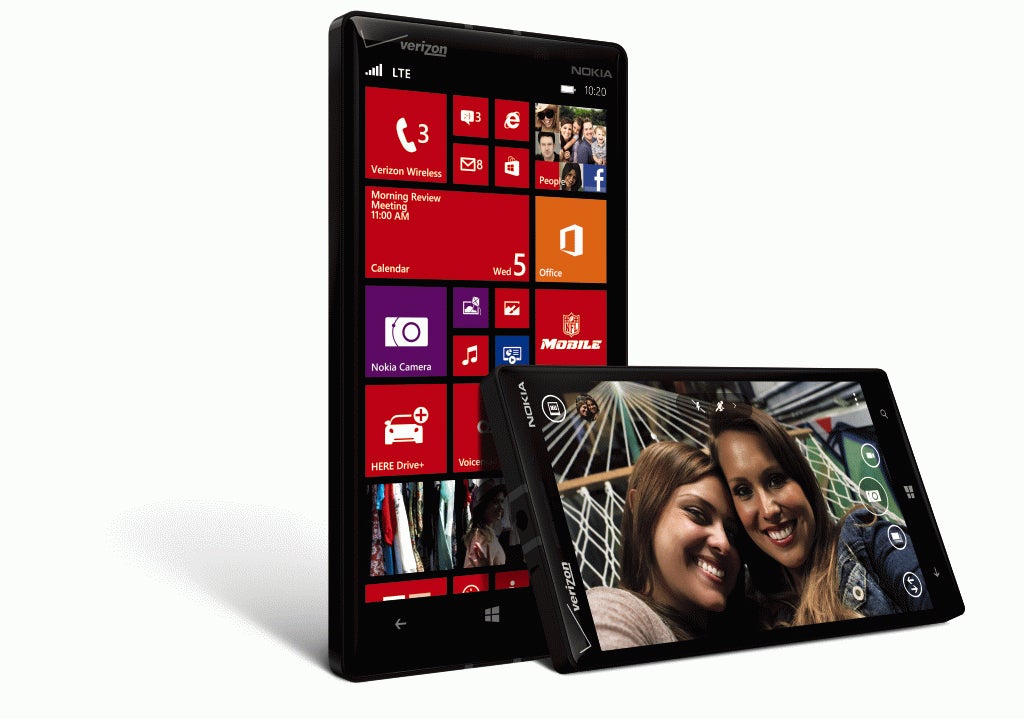 A Nokia phone showcases its Windows operating system. Windows maker Microsoft has announced that it would be letting go of up to 1,850 employees, which a union in Finland described as the end of the tech giant’s smartphone manufacturing venture, which it took over from Nokia. INQUIRER WIRES

HELSINKI, Finland — Microsoft announced Wednesday it would let go up to 1,850 employees and a Finnish union called it the end of the company’s smartphone manufacturing business, bought from Finnish telecom equipment maker Nokia.

“Microsoft Corp. on Wednesday announced plans to streamline the company’s smartphone hardware business, which will impact up to 1,850 jobs,” it said in a statement, adding 1,350 of those jobs would be eliminated in Finland where its smartphones have been designed.

Microsoft “will not be manufacturing (phone) devices, at least for the time being. It will do software, however,” Kiili said.

Microsoft said the move would result in “an impairment and restructuring charge of approximately $950 million” (852.6 million euros) for the company.

The decision means that Microsoft is scrapping what was left in Finland of Nokia’s former glory as the world’s former top mobile phone maker.

Nokia was the world’s leading mobile phone maker from 1998 until 2011 when it bet on Microsoft’s Windows mobile platform which proved to be a flop.

The Finnish company sold its unprofitable handset unit in 2014 for some $7.2 billion to Microsoft, which is closing the entire unit.

When asked to confirm whether Microsoft was fully halting its smartphone production, a spokesperson for the tech giant in the US told AFP: “We will continue to develop new devices and adapt Windows 10 for small screens, support Lumia Phones such as the Lumia 650, Lumia 950 and Lumia 950XL, and phones from our OEM hardware partners like Acer, Alcatel, HP, Trinity and Vaio”.

But the spokesperson added: “We have nothing to share about our future product roadmap.”

A week ago Microsoft announced the sale of its feature phone business for $350 million (310.5 million euros) to a new Finnish company HMD Global and its Taiwanese partner, FIH Mobile of FoxConn Technology Group, which will jointly begin manufacturing handsets and tablets under the Nokia brand again.

Microsoft had called up all its employees in Finland to hear the news which Kiili said left the crowd “silent”.

“We had rumors that something would happen but not that everything would go,” he described.

Employees at Microsoft Oy, a separate Microsoft sales subsidiary based in Espoo, Finland, would not be affected by the job cuts.