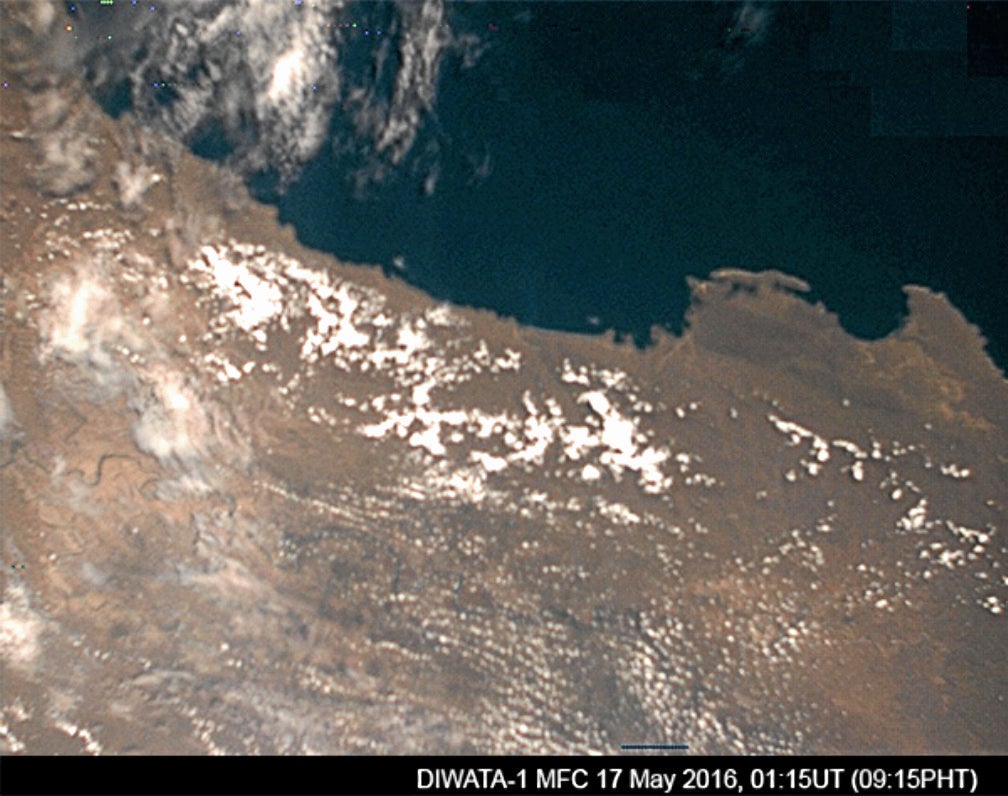 Picture shows an image of the province of Isabela in the island of Luzon, the Republic of Philippines, taken by the medium field-of-view color camera (MFC), captured at 9:15 (PHT) on May 17, 2016.

The first images captured by homegrown microsatellite Diwata-1, which included a photo of Isabela province taken from space, were released on Saturday, more than a month since the country’s first satellite zoomed into orbit.

It reached the International Space Station four days later and was released into orbit on April 27 from the Japanese Experiment Module nicknamed “Kibo.”

Marciano said it took them around a month to release Diwata-1’s initial images because the satellite was still undergoing tests to evaluate the cameras’ performance and attitude control system. 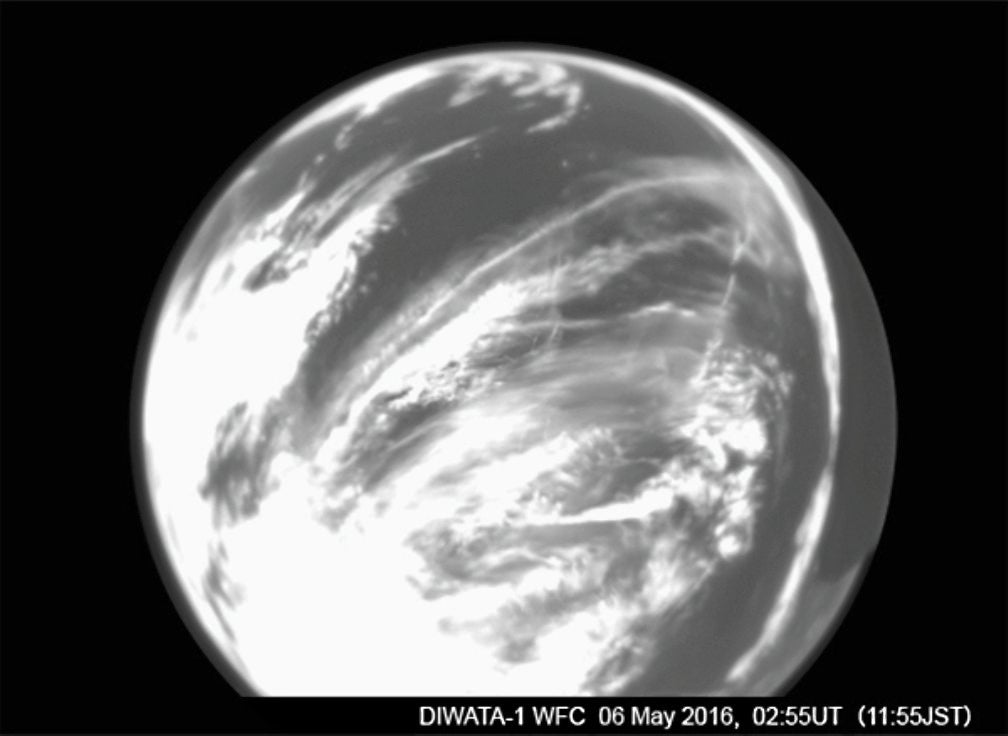 “The initial test images were born out of the initial testing activities of Diwata-1’s different subsystems,” Marciano told the Inquirer in a phone interview Friday.

The satellite is expected to capture images on a regular basis in the coming months “to support the science mission objectives, such as assessment of the damage associated with disasters, surveying agriculture, fisheries and forestry, and studying environment changes” in the Philippines, he said.

“We continue to actively work toward the success of the entire program that includes not just Diwata-1 and Diwata-2, but also the building of an ecosystem for space technology development. We’re hoping for [the program’s] continued success and support from the public,” he added. 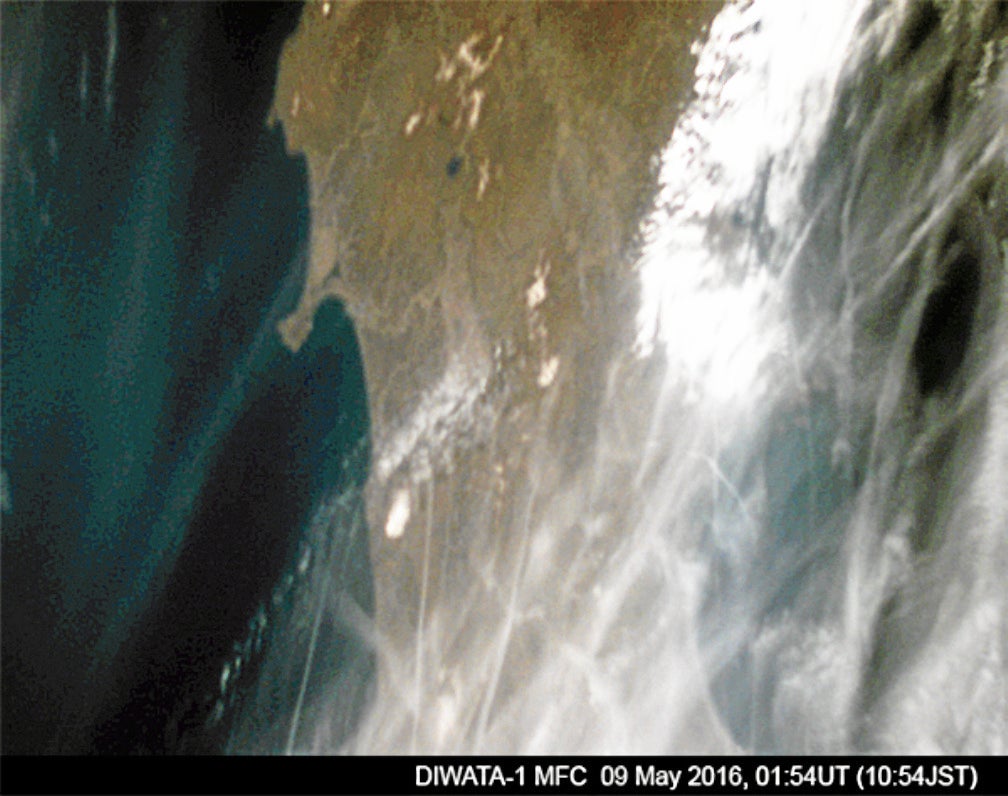