Fallout 4 DLC framerate issue gets a workaround for PS4 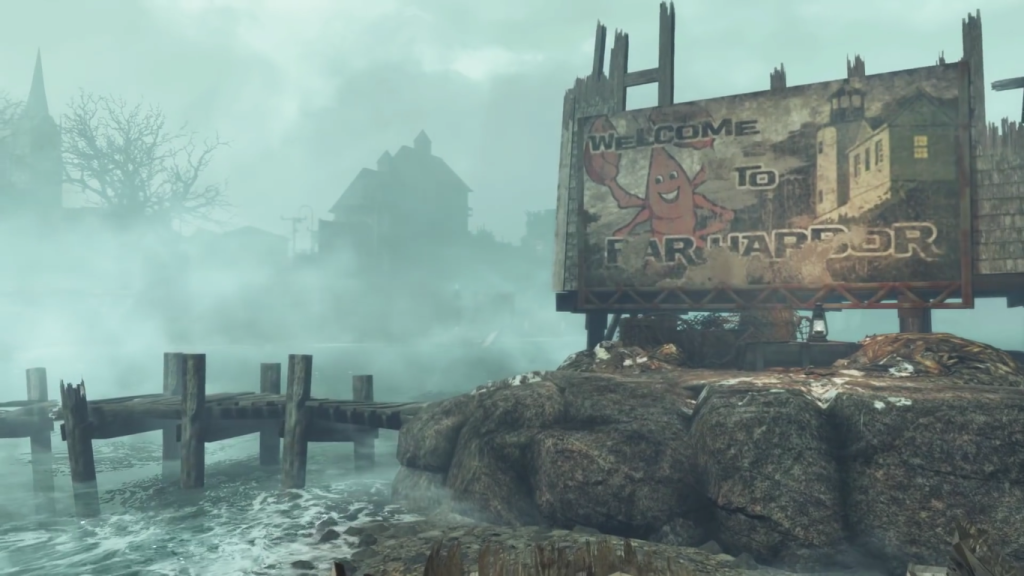 While gamers wait for an official patch to fix framerate issues in the fog areas of Far Harbour, Bethesda suggests a workaround for PS4 owners.

PS4 console owners have been provided a workaround by Bethesda to circumvent the framerate issue on Fallout 4’s biggest DLC to date, Far Harbour, a Forbes report said.

Said issue caused framerates to become erratic and settle on 15FPS whenever the player is immersed in areas covered by the DLC’s pervasive fog.

Bethesda advises users to delete the entire DLC from their PS4 hardrive and redownload it from the PSN store. The company claims that the new version of the DLC will no longer have the framerate issue. This, however, is not a true fix as it merely reduces the volumetric fog from the game. Until an actual patch becomes available, PS4 owners will have to make do with a slightly less pretty, albeit more playable, version of Fallout: Far Harbour. Alfred Bayle