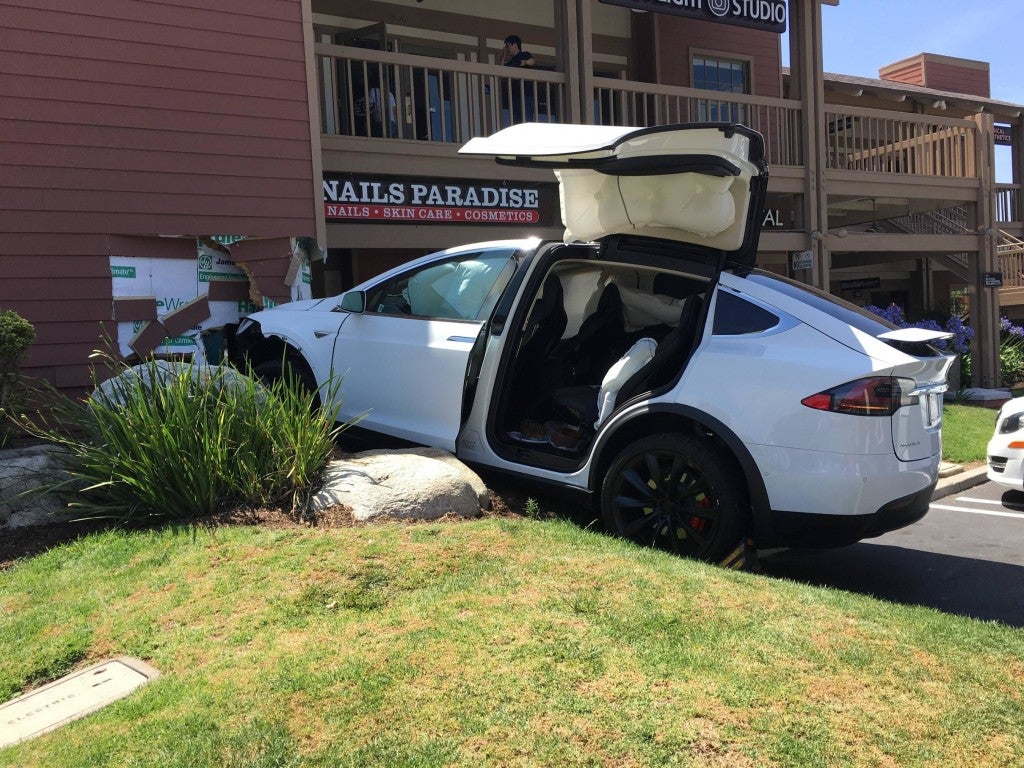 Tesla, however, revealed that based on the data they had received from the SUV’s onboard systems, the autopilot had not been activated at the time of the crash.

The owner had claimed that his vehicle suddenly accelerated and crashed into a building. However, the logs indicated that the accelerator pedal was pressed just before impact.

While the data may not be conclusive, it does offer more perspective into the incident. It’s not uncommon for people to refuse accepting personal faults and until further investigations are conducted, human error is still a viable cause for the accident. Alfred Bayle