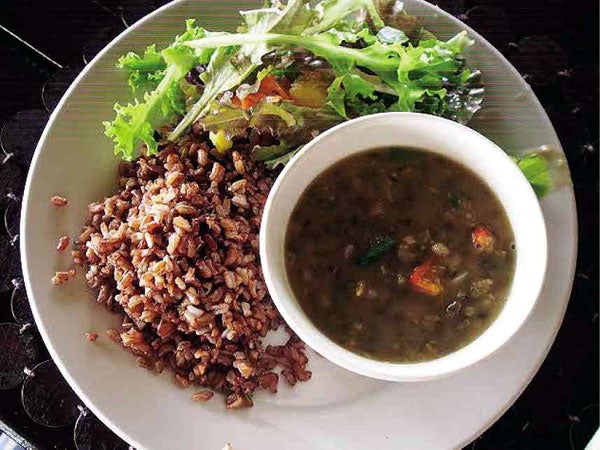 WASHINGTON, United States — A diet that includes three daily servings of whole grains appears to help people live longer, including by reducing the rates of death from heart disease and cancer, according to findings released Monday.

For their research, scientists analyzed results of more than 12 previous studies conducted between 1970 and 2010 in the United States, Britain and Scandinavian countries, involving 786,076 male and female participants.

He warned against popular low-carbohydrate diets that ignore the benefits of whole grains, saying they should be “adopted with caution” because they may be linked to higher risk of heart disease and death.

Whole grains include foods such as whole wheat, oats, brown rice and quinoa. They contain fiber, which may improve cholesterol levels and lower the risk of heart disease, stroke, obesity and type two diabetes.

Whole grains also provide nutrients like B vitamins and minerals that are lost during the refining process.

The American Heart Association recommends a diet rich in fruit and vegetables, and says least half of grain consumption should be whole grains.

Among the participants in the combined studies, there was a total of 97,867 deaths, including 23,597 deaths from cardiovascular disease and 37,492 deaths from cancer.

The study was published online in Circulation, the journal of the American Heart Association.