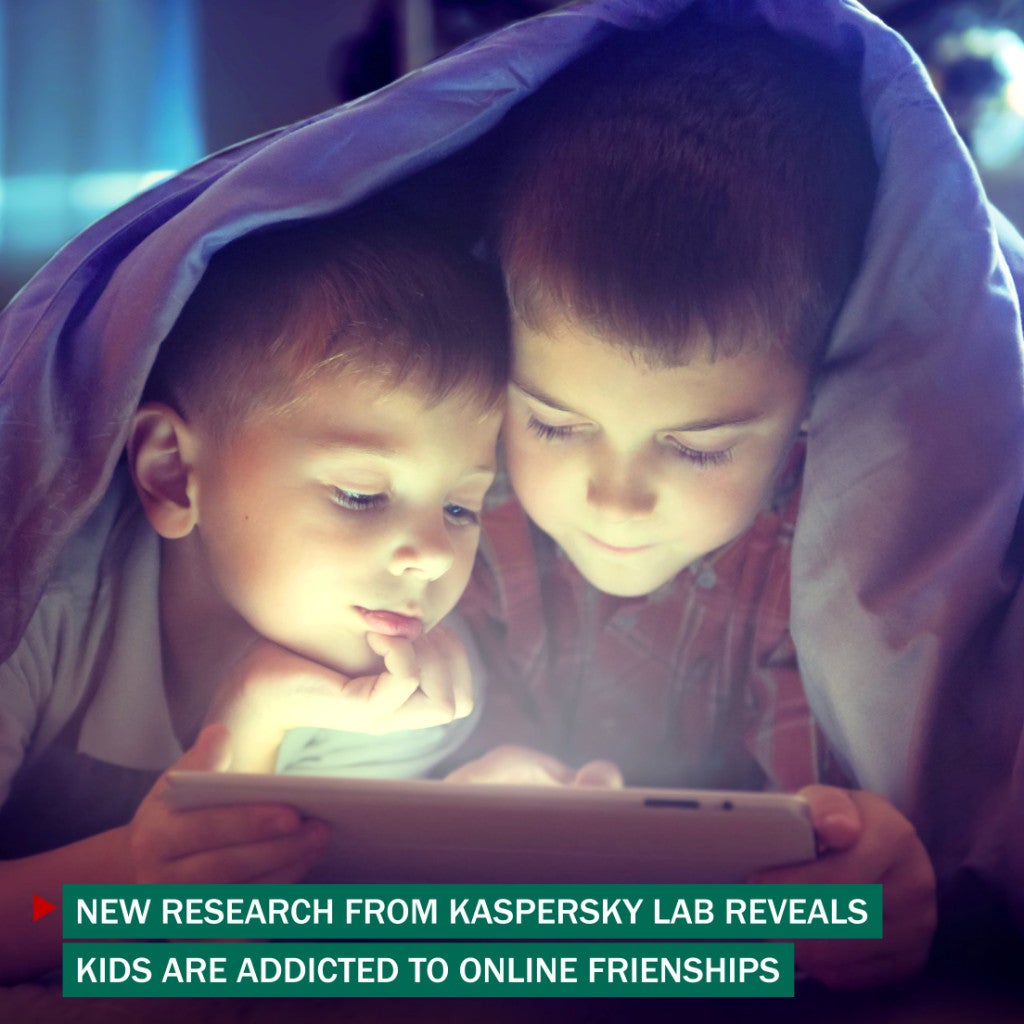 Do you know who your kids are talking to online?

Online communication has become an integral part of modern kids’ lives with majority of their online activities devoted to using social media and messaging apps.

However, parents must catch up with this trend in order to protect their children from dangers online.

“Kids are now experiencing peer pressure to use online tools as part of everyday communication and it’s important that parents are as vigilant as possible to the threats and aware of what their kids are doing on the Internet,” Andrei Mochola, Head of Consumer Business at Kaspersky Lab, said in a recent press statement.

“It is also very important to talk to the child, explain online dangers and the advantages of communicating in the offline world,” he added.

Cyberbullying has been a persistent problem since the advent of the Internet. In a BBC report on October 2012, 15-year-old Amanda Todd Canada killed herself after being blackmailed online by a stranger.

She was too embarrassed to tell her parents about her turmoil which led to alcohol and drug addiction. Todd’s death raised many concerns on the safety of minors on the Internet. 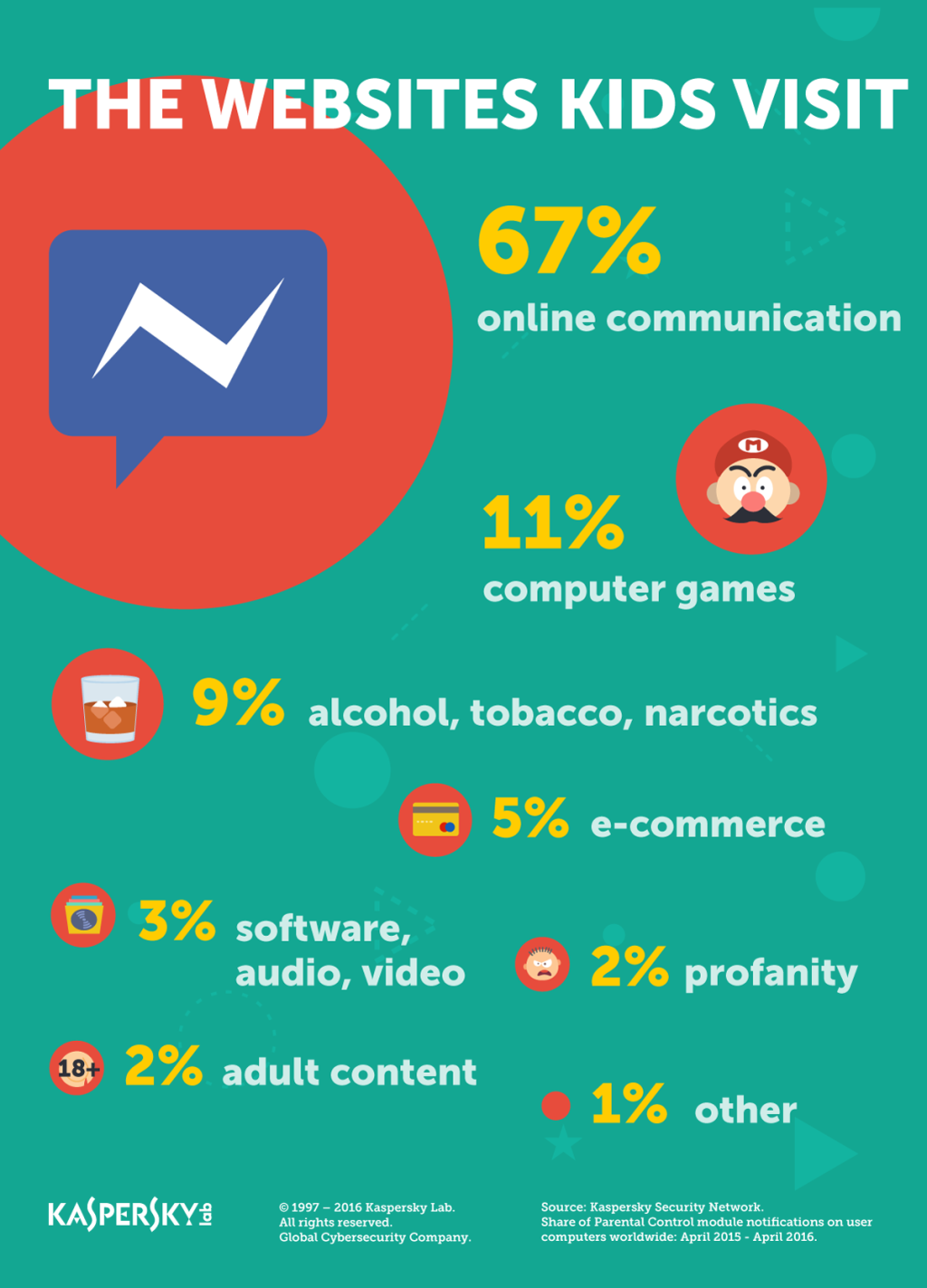 A survey conducted by international cybersecurity company Kaspersky Lab last June 14 found that connected devices are essential to children’s communication with their friends with 44% of young people using such devices because of peer pressure while one third (32%) communicate with their friends more often online than offline.

The study included 3,780 families with children aged 8 to 16 in seven countries.

According to Janice Richardson, Senior Advisor at European Schoolnet, online communication underlined the importance of social and emotional skill development which is frequently overlooked in school curricula.

She recognized the problems that arises from this type of socialization and encouraged parents to do their part in educating their children.

“As the most impactful way for a child to learn is by example, it is up to parents to show their children how enjoyable and entertaining face-to-face conversations can be and that real life is just as much fun and entertaining as virtual life,” said Richardson. Christian Venus, INQUIRER.net trainee/RAM