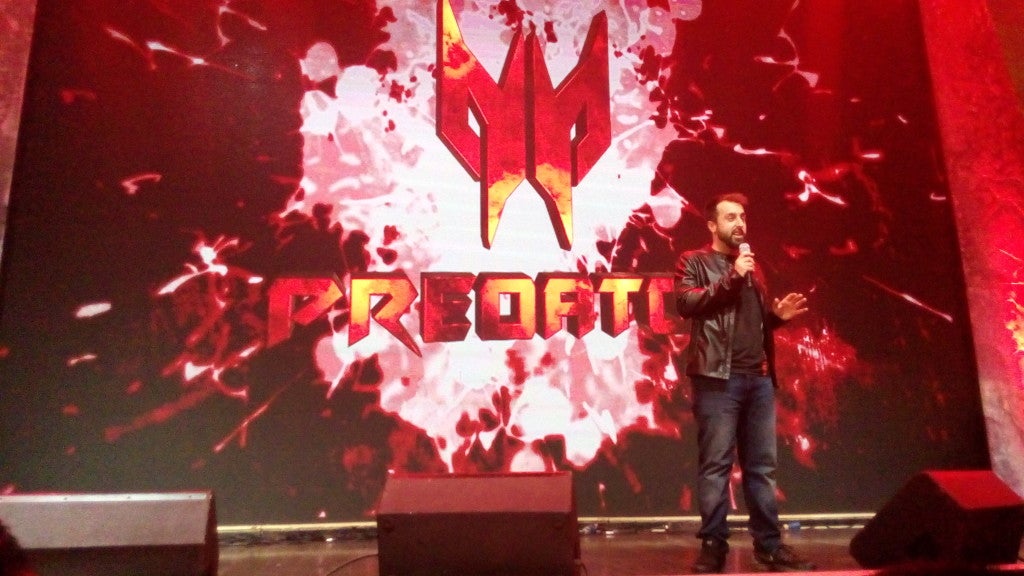 Acer Philippines on Saturday launched its newest and most powerful line of gaming devices yet with the Predator Gaming Series at the Glorietta Activity Center.

Acer partnered with hardware giants NVIDIA, Cooler Master, and Intel, along with streaming software platform XSplit, to bring its lineup of gaming laptops, desktops, tablets, and gaming projector to the market.

The Predator series’ flagship desktop set includes the X34 gaming monitor along with the G3 CPU. The X34 features a 34-inch curved 21:9 display with NVIDIA G-sync that eliminates screen tearing and minimizes stuttering during gameplay for the price of P64,990. Meanwhile, the G3 platform features 6th generation Intel core i7 with an NVIDIA GeForce GTX 960 graphics card and will cost P59,999.

The line also comes with the Predator 15 gaming laptop, with a 6th gen i7 processor, a GTX 970M series graphics card, and the swappable FrostCore triple-fan system. The first 100 units of the Predator 15 will go on sale for P69,999 and will be virtual reality-compatible like the G3 desktop. 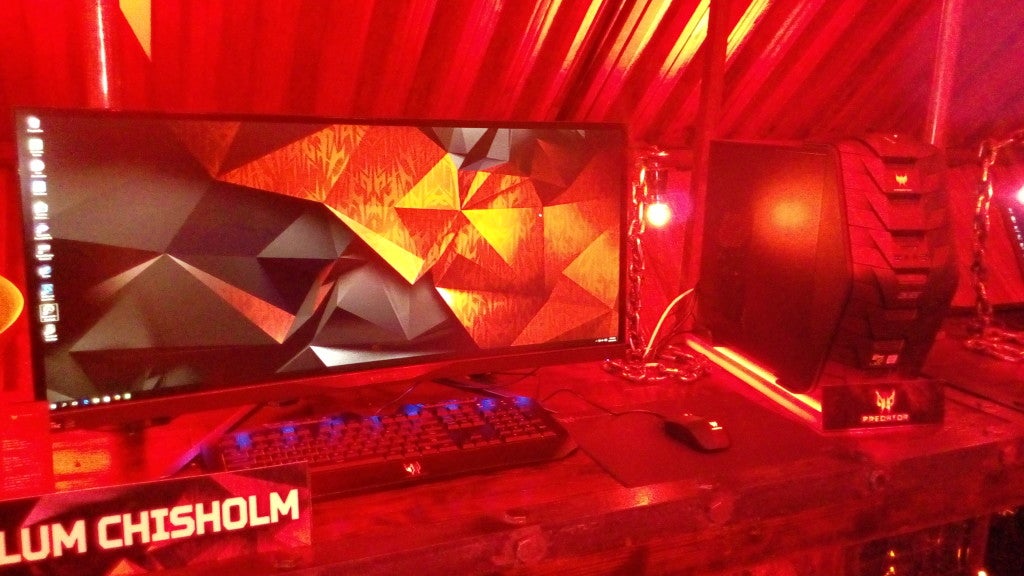 The Predator series’ X34 and G3 boast power and performance with a sleek yet intimidating design. 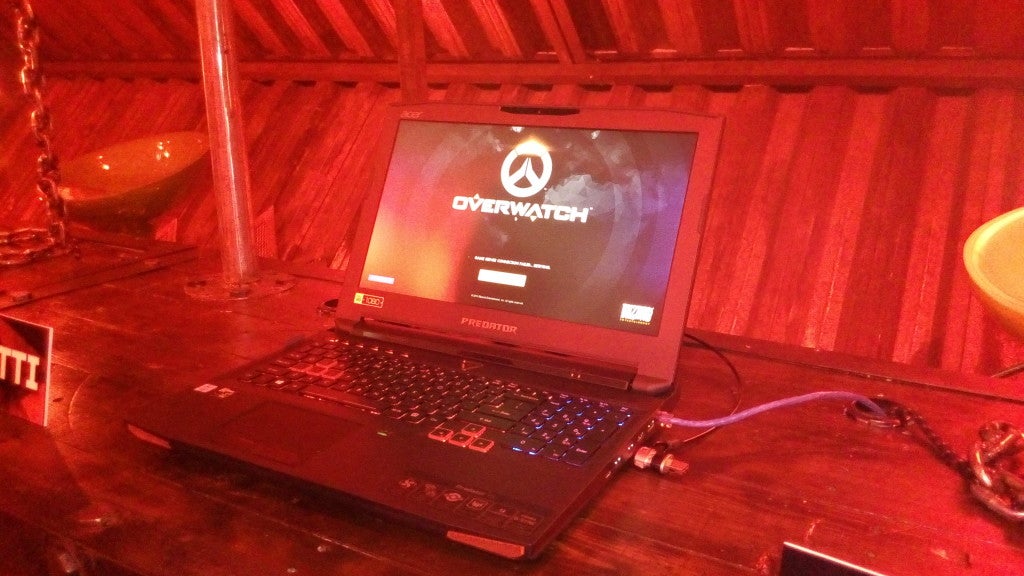 While the Predator 15 is a compact package, it has one of the most powerful specs for gaming laptops in the market.

Predator also unveiled its new gaming tablet and projector combo with the Predator 8 Tablet and Z650 Projector. The Predator 8, with an Intel Atom x7-Z8700 processor, HD Graphic 8-LP GPU and featuring an 8” HD display, will cost P12,990. The Predator Z650 short-throw projector boasts a 100-inch, 1080p full HD resolution display that can be paired with the Predator 8 and other devices. It will be released to the market with a P78,990 price tag. 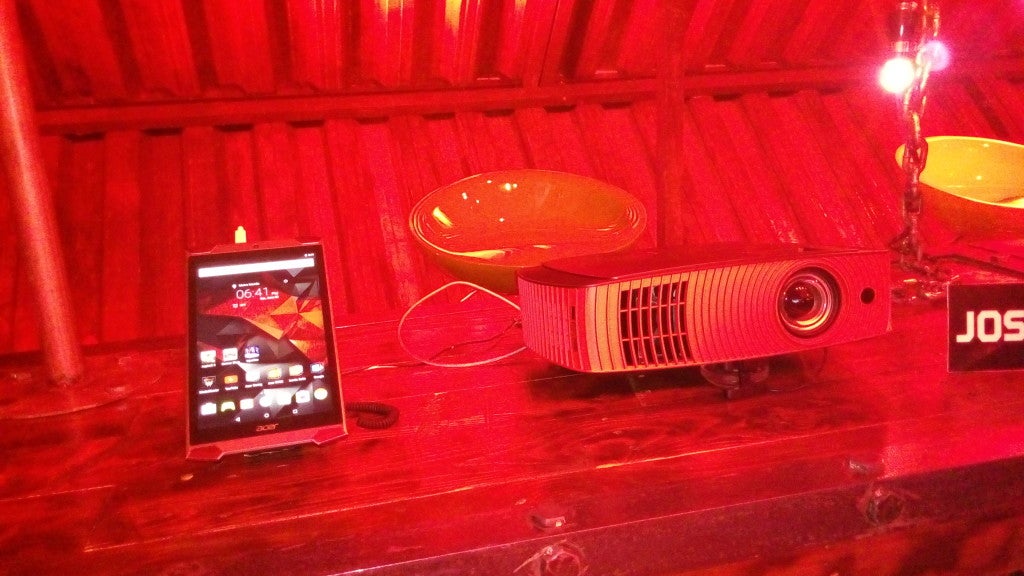 The Predator 8 is designed for gamers on the go, but if you want to sit down and marvel at your games in the full screen, then you can pair it with the Predator Z650 projector.

“We’ve upped the ante in gaming device standards, and this new Predator gaming system with much more to offer, is the answer,” said Steven Funcke, Predator Marketing Manager.

Funcke also said that the Predator series is capable of system overclocking and other modifications to better accommodate its user’s gaming needs. 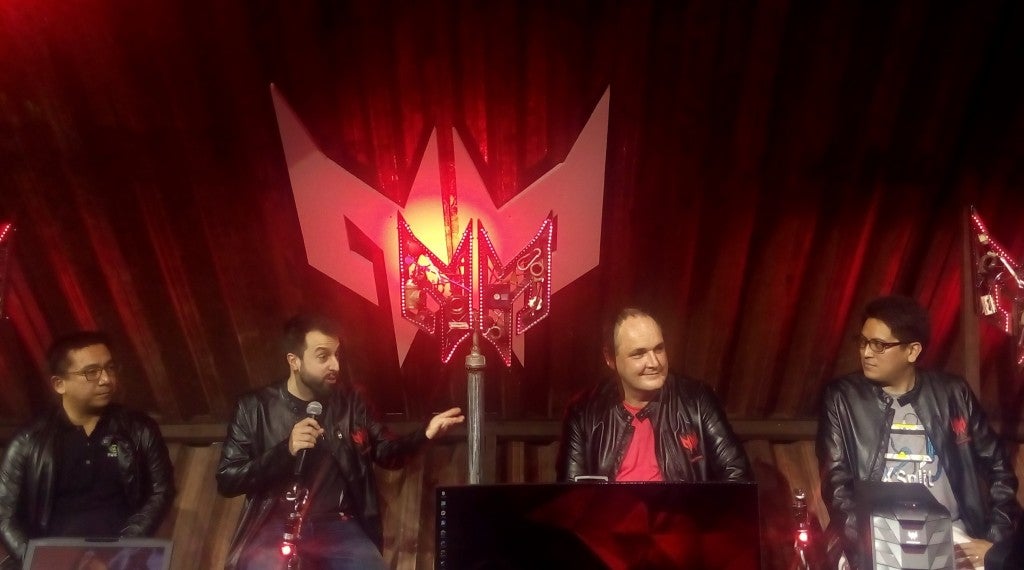 Acer and its partners are looking to capitalize on the booming gaming industry in the Philippines with the launch of the predator, and are open to supporting local eSports teams to further growth in the scene.

“We’re quite excited with what the Predator can offer to Filipino gamers, something they haven’t seen in other brands,” added Funcke.

Gamers testing out some of the Predator devices. Acer PH held mini-tournaments for Overwatch and NBA 2k16 to give gamers a feel of the array of devices for the Predator series.

The Predator series will be available at the PC Express store on Gilmore Avenue, the Villman Computers Philippines store at SM North Edsa and the Octagon Computer Superstore at SM Megamall. Kurt Lozano/IDL