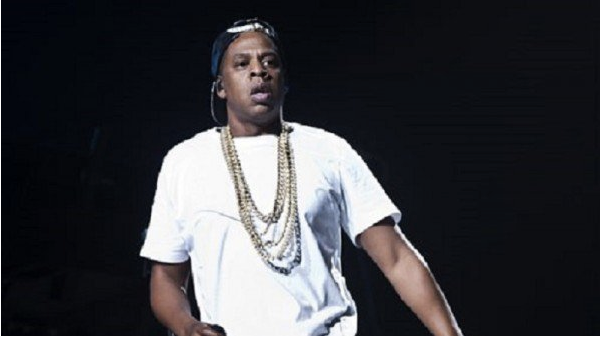 In this Oct. 10, 2013, file photo, US singer Jay Z performs on stage at the o2 arena in east London, as part of his Magna Carta World Tour. Jay Z is opening his 40/40 Club at the world’s busiest airport based in Atlanta.  AP

In an attempt to bolster its Apple Music service, the tech giant is leaning heavily toward bringing in Tidal due to its strong ties to popular artists such as Kanye West and Madonna.

The talks, however, are still ongoing and do not guarantee a potential deal, the news report said.

Jay-Z, who’s born Shawn Corey Carter, bought the music service  from Swedish company Aspiro for $56 million in 2015. He renamed it Tidal and launched the service a month later.

The app, which charges $20 (P941) a month for a high-fidelity version of its 40-million-song catalog, has 4.2 million paying subscribers, most of whom it amassed this year with a string of exclusive releases from its big-time artists.

Tidal also owns exclusive rights to the catalog of the late pop star Prince, who was wary of other streaming services but had a close relationship with Jay Z.

Apple Music is based on the streaming service Beats, which the company, together with headphone maker Beats Electronics, acquired for $3 billion in May 2014.

As part of the deal, Apple acquired the services of rap royalty Dr. Dre and music mogul Jimmy Iovine, who have played critical roles in warming the music industry to Apple’s music service.

A potential deal with Tidal would bring two of the most legendary names in hip-hop to Apple’s camp, uniting East Coast and West Coast rap under a single business interest.

Users have been critical of Apple in the past for allegedly using its ownership of the App Store and iOS operating system to impede competition from another music streaming app, Spotify.  The potential deal, however, would certainly give listeners fewer options.  Khristian Ibarrola