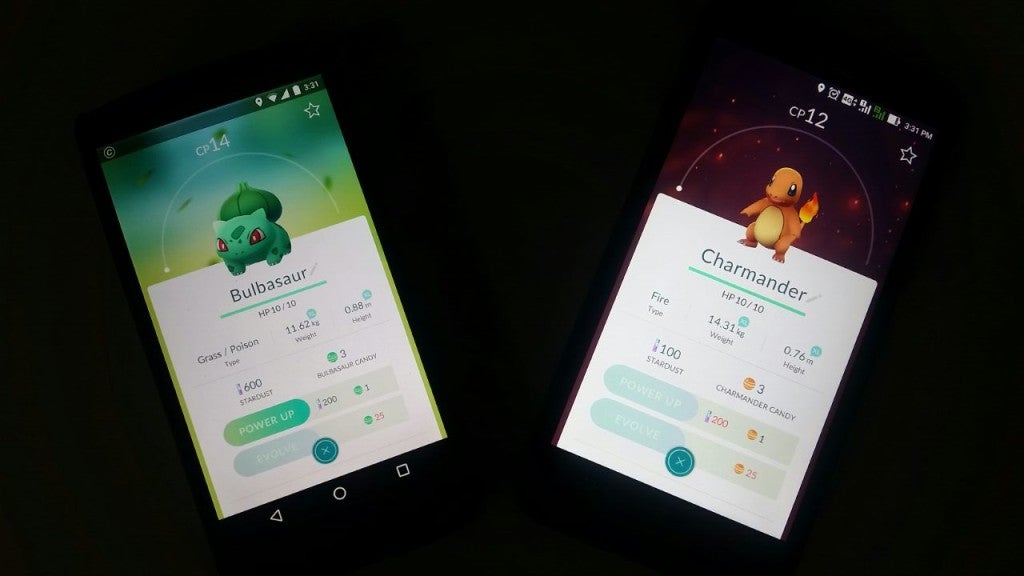 Filipino “trainers,” be somber no more. Mobile smash hit game Pokémon Go will roll out in countries across Asia and Europe within a couple of days, according to the Wall Street Journal.

Since its global spin-off on July 6, technical problems with the game escalated, such as overloaded servers and multiple logins during one play session. Hence, Niantic CEO John Hanke told Business Insider that Pokémon Go would be “paused until we’re comfortable.”

Niantic has already made great strides in fixing technical mishaps with “a great run” of server availability in the three countries on Thursday evening, Pacific time.

The delay of release in Europe and Asia has forced Asian and European Android users to grab APK files and iOS users to create American or Australian accounts just to download the game. However, reports warned gamers of existing malware-infested versions of Pokémon Go for Android.

Pokémon Go debuted in three countries: the US, Australia and New Zealand. Gaming giant Niantics “interrupted” the rollout of the smartphone game to countries in Asia and Europe, making thousands of fans anxious and gloomy.

Niantic has yet to release information on the game’s release in Canada, Africa and countries in South America.  Gianna Francesca Catolico