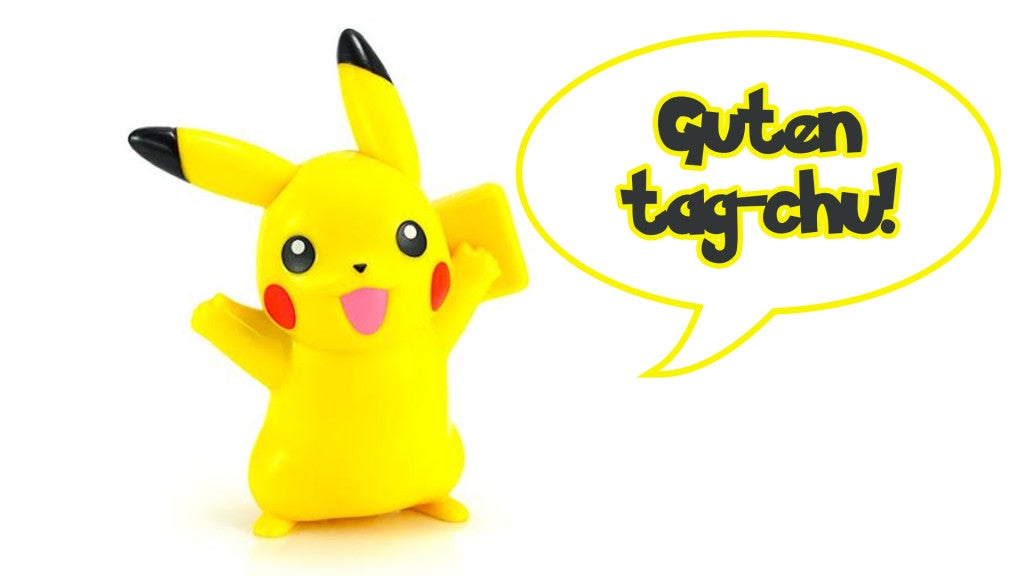 Pokémon Go makes its entry into Europe through Germany. The rest of the European countries should follow shortly. Image INQUIRER.net

Having made its claim over the US, New Zealand and the Land Down Under, Pokémon Go has set its eyes on European countries starting with Germany.

As of this writing, Tech Crunch reports that Pokémon Go is now live in Germany for both Android and iOS. The rest of Europe is set to follow soon.

The app launch was previously delayed in Europe due to “unforeseen server issues.”

While the game has had a few down times since it’s launch, users continue to download the app, even when it is not yet officially available in their countries, resorting to downloaded APKs from certain sites.

For now, the company is trying to make sure that servers can withstand the surge of new would-be  pokémon trainers who are eager to get on the streets and start hunting pokémon. Next stop: Asia.  Alfred Bayle