Being overweight, obese cuts lifespan by one to 10 years–study 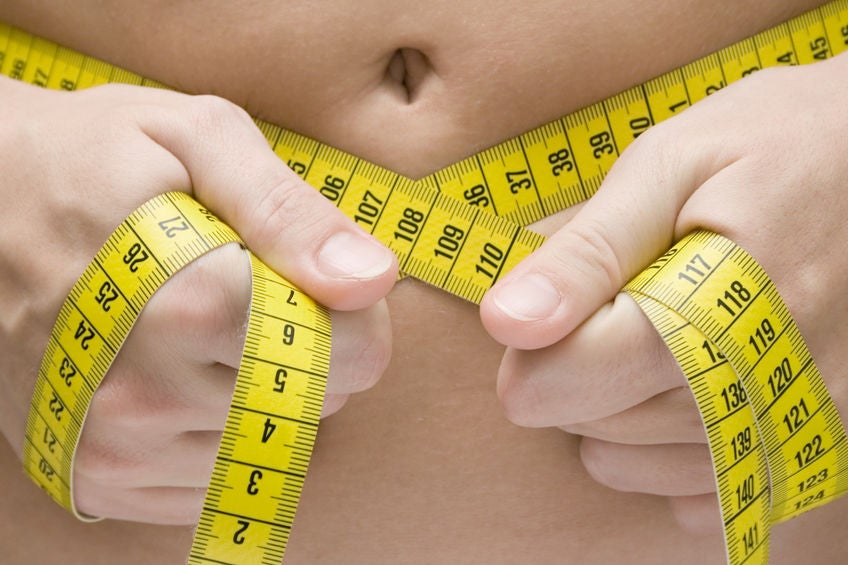 PARIS, France–Being overweight shaves about a year off one’s life expectancy, a price which soars to about 10 years for the severely obese, a large-scale study reported Thursday.

Instead, the study pointed to evidence that the risk of dying before your 70th birthday grows “steadily and steeply” along with an expanding waistline.

“This study definitely shows that being overweight or obese is associated with a risk of premature death,” lead author Emanuele Di Angelantonio from the University of Cambridge told AFP.

The risk of coronary heart disease, stroke, respiratory disease and cancer “are all increased,” he said.

Using data from almost four million adults on four continents, the study in The Lancet medical journal found that overweight people lost about a year of life expectancy on average, and “moderately obese” people about three years.

A large international team of researchers sifted through data garnered from more than 10.6 million people in 239 large studies conducted between 1970 and 2015 in 32 countries in North America, Europe, Australia, New Zealand, and east and south Asia.

The collating effort was described as the largest-ever pooled dataset on being overweight and mortality.

To rule out the impact of other mortality risks, the team excluded current or former smokers, those who had chronic disease at the beginning of the study, and those who died within the first five years — and were left with a sample group of 3.9 million adults.

The team divided these into categories according to their Body Mass Index (BMI), a ratio of weight-to-height squared, and compared the number and causes of death in each group.

The researchers found that the risk of dying before age 70 rose from 19 percent in normal weight men to 29.5 percent in the moderately obese group, and from 11 percent to 14.6 percent for women.

“This corresponds to an absolute increase of 10.5 percent for men, and 3.6 percent for women — three times as big,” a statement from The Lancet said.

They also found that the excess mortality risk was three times greater in men as in women.

If all overweight and obese people had normal BMI levels, this would eliminate one in five premature deaths in North America, one in six in Australia and New Zealand, one in seven in Europe and one in 20 in east Asia, concluded the study.

And it warned that with corpulence spreading around the globe, the high mortality rate in North America “might become typical elsewhere”.

The findings contradicted earlier research suggesting that being overweight may not be a mortality risk and may even hold a survival advantage for some groups of people, such as the elderly.

In 2014, according to the WHO, more than 1.9 million adults globally were overweight.

Of those, more than 600 million were obese.

Carrying excess weight has been linked to heart disease, stroke and certain cancers.

The study also founded an elevated risk for premature mortality among people who were underweight.