Pokémon Go finally launches in its home base Japan 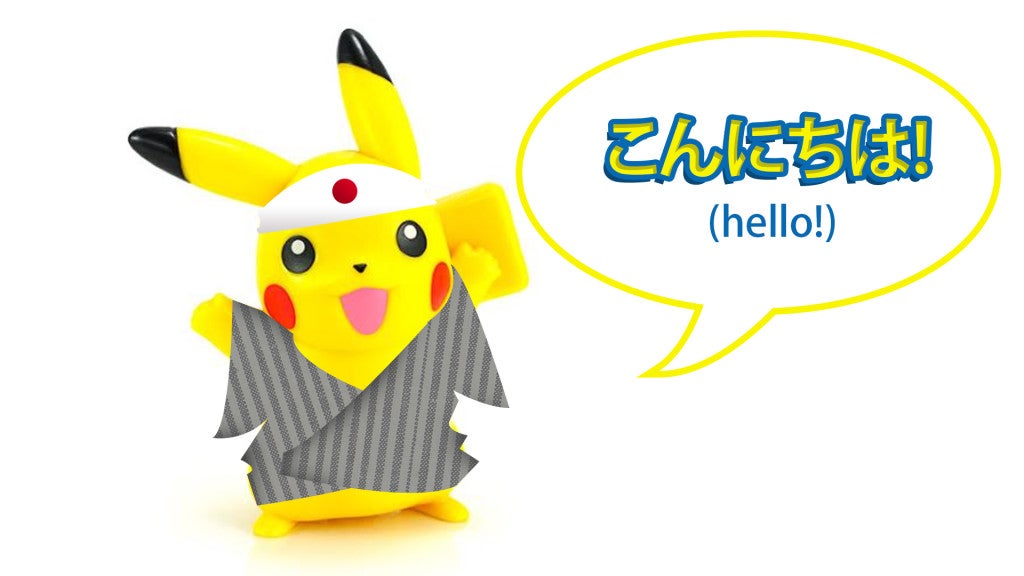 Pokémon Go will finally set foot in its home town of Japan and, hopefully, to the rest of Asia very soon. Image INQUIRER.net

After the extended wait by Japanese fans, Pokémon Go will finally be released in the birthplace of Pokémon on Wednesday, July 20, 2016.

TechCrunch reports that the reason for the delayed release was due to the desire of the companies behind the app to have stable servers when the launch takes place.

Niantic CEO John Hanke had told Forbes, “We expect it to be released by the end of July.”

One notable point regarding Japan’s Pokémon Go launch is the tie-up of Niantic with an official partner. The company is looking to augment the already significant revenue stream of the game by allowing selected partners to become “sponsored locations.” These sponsors can have “gyms” at their locations that could drive potential sales and real-world traffic.

The reports indicate that McDonald’s will be the first launch partner which will see over 3,000 of its branches across Japan becoming Pokémon gyms.

With Pokémon Go finally making its debut in its home town, it wouldn’t be a stretch to see the game launched in neighboring Asian countries.  Alfred Bayle