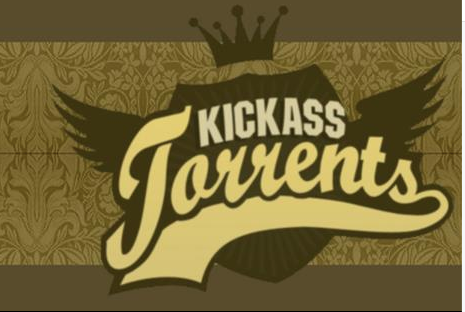 The United States Department of Justice has seized seven domain names of the most visited piracy site in the world, Kickass Torrents (KAT), and apprehended its alleged owner and operator.

Federal authorities confirmed the arrest of 30-year-old Artem Valuin in Poland on Wednesday (Thursday in Manila) for criminal copyright infringement and money laundering.

The Poland native, who allegedly launched KAT in 2008, has let users illegally download movies, TV shows, video games, music and other media collectively worth an estimated $1 billion, as per reports from Variety. The U.S. Government will seek to extradite the notorious online piracy ringleader to the States, the report said.

“Copyright infringement exacts a large toll, a very human one, on the artists and businesses whose livelihood hinges on their creative inventions,” Zachary T. Fardon, U.S. Attorney for the Northern District of Illinois in Chicago, said in a statement. “Vaulin allegedly used the Internet to cause enormous harm to those artists.”

Furthermore, it was revealed that tech-giant Apple played a crucial role in the arrest after they handed over personal details of Vaulin, after the investigator cross-referenced an IP-address used for an iTunes transaction, with an IP-address that was used to login to KAT’s Facebook account.

“Records provided by Apple showed that [email protected] conducted an iTunes transaction using IP Address 109.86.226.203 on or about July 31, 2015. The same IP Address was used on the same day to login into the KAT Facebook,” the complaint from Chicago court read.

The site has moved its domain several times due to prior seizures and copyright lawsuits, and it has been ordered blocked by courts in the U.K., Ireland, Italy, Denmark, Belgium and Malaysia.

Law-enforcement officials across the globe have battled pirate sites for years, but the task of shutting down such illegal operations remains challenging, as pirates routinely switch up domain names and use anonymizing services that mask their identities and locations.

One of the most high-profile piracy cases occurred in 2012, when the FBI shut down Megaupload.com, which reportedly cost $500 million in damages to multiple copyright holders. Pirate Bay, meanwhile remains up and running to this day, despite several raid attempts to arrest its organizers. Khristian Ibarrola