Pokémon Go is about to get bigger 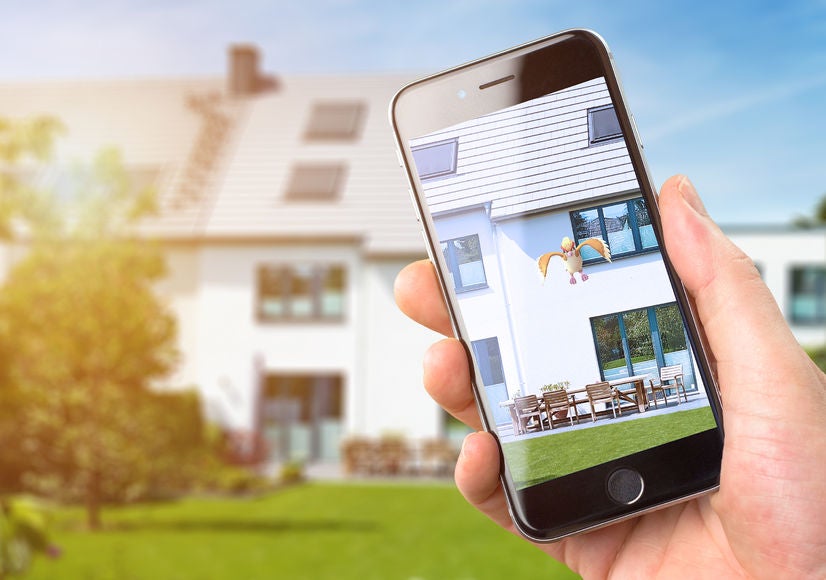 Apart from upcoming updates in game function and pokémon selection, Niantic CEO admitted himself that the game is an app for tricking people to go out, get some exercise, and interact with other humans. Image INQUIRER.net

Just recently, a Reddit user posted about his capture of all 142 readily available Pokémon (barring region-specific and very rare ones). However, an announcement at Comic-Con implies the addition of even more Pokémon in the coming months and years.

During a discussion with Nerdist founder Chris Hardwick, Niantic CEO and founder John Hanke said, according to The Verge, “Beyond first generation, there are some others that may make their way into our universe.”

He added, “We’re looking forward to finding interesting ways to make that happen in the coming months and years.”

Hanke was also interested in making pokéstops an even bigger part of the game by having players modify a pokéstop’s function. For example, it could be turned into a healing pokécenter.

Trading and breeding pokémon is also currently in the pipeline.

No concrete dates have been revealed from the discussion with regards to these future updates but it does set the bar of expectation on the direction of the game’s growth.

Apart from game updates, Hanke touched on how Pokémon Go’s perceived good and bad points are intentional, as well as how the game is very much designed to trick people into getting some exercise, exploring their neighborhood,  interacting with the community and plainly just having fun with other people for a change.  Alfred Bayle