Intel’s superfast Optane SSDs out in market before yearend 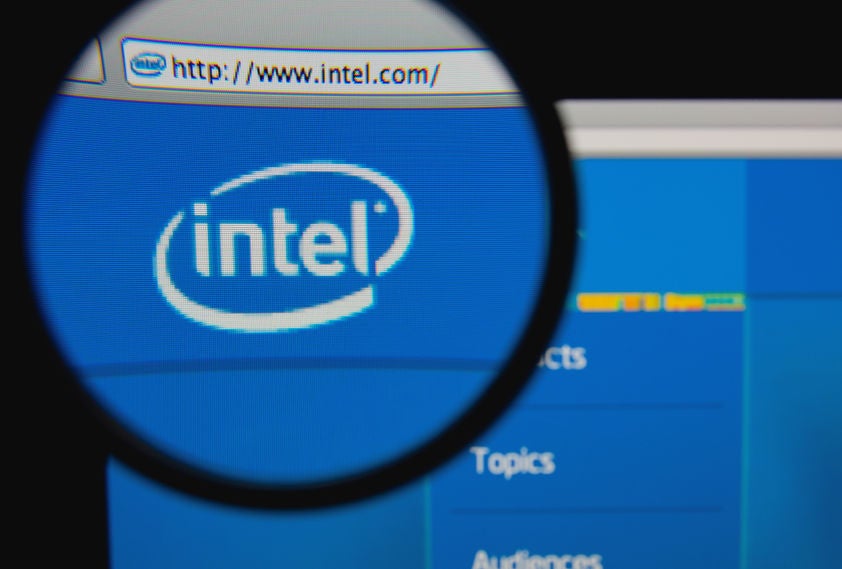 The upcoming Optane SSDs will not be limited for use in servers but will be made available to PC users as well, especially gamers who will no doubt enjoy the speed it will bring to their systems. Image INQUIRER.net

The Optane SSDs use the 3D Xpoint technology, which gives them ultra-fast access speeds. Samples have already been sent out to testers who are mostly major cloud players, Tech Radar reported.

3D Xpoint has been billed as the biggest memory breakthrough since the introduction of NAND flash into the market. In fact, it is 1,000 times faster than NAND. It uses a transistor-less crosspoint (Xpoint) architecture that can be described as a three-dimensional chessboard that allows data to be written in smaller and faster speeds.