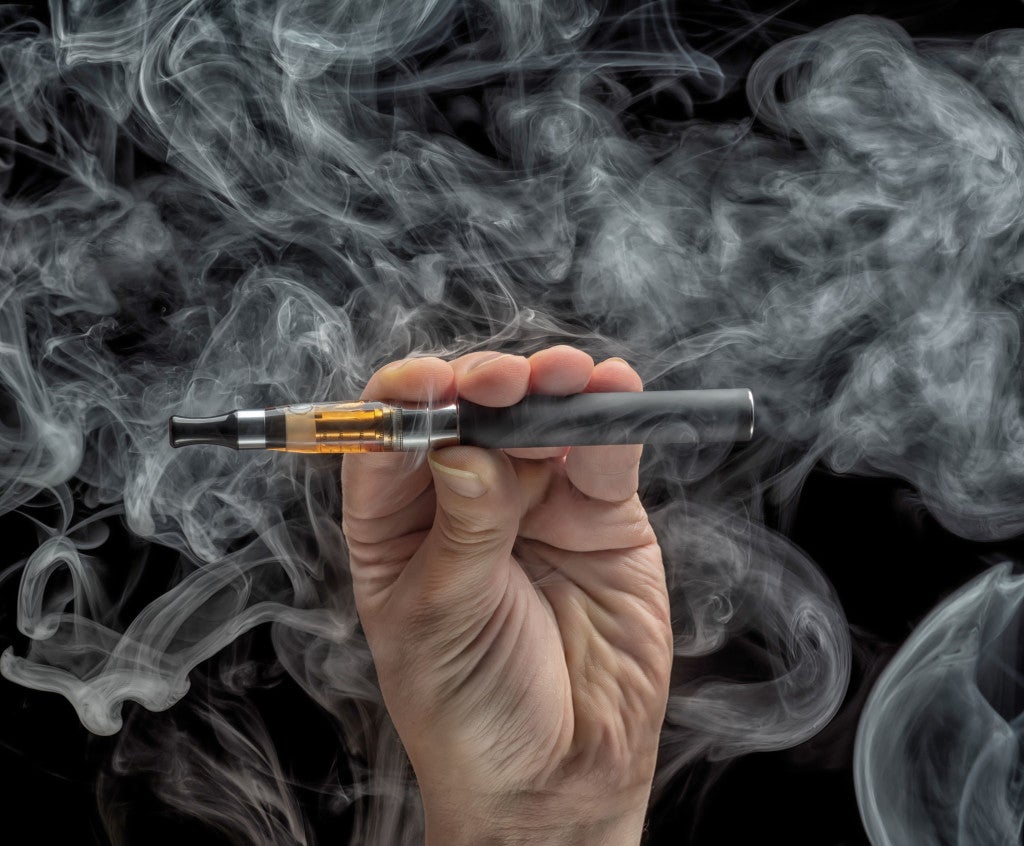 Smoking electronic cigarette, or vaping, has become the new alternative for people looking to distance themselves from the traditional cigarettes. A recent study, however, revealed that those who vape are more likely to use the nicotine-filled tobacco sooner than later.

Researchers from the University of California in San Francisco, USA,  subjected a total of 300 students to various tests, half of whom used e-cigars while the rest did not.

A year and a half after the initial study, results showed that 40 percent of the participants went on to smoking cigarettes, while only 10 percent came from the non-vaping group.

Prior to the testing, researchers inquired if the vapers had a firm commitment to avoid smoking cigarettes. Those who said they didn’t ended up six times more likely to actually do so, and eventually used e-cigs as a gateway to real cigarettes.

“Adolescents who had never smoked, but who had used e-cigarettes, were substantially more likely to begin smoking combustible cigarettes over the next year,” Jessica Barrington-Trismis, the study’s lead author, said in a statement released by the National Library of Medicine.

“The increase in e-cigarette use, which may be followed by increases in cigarette use, could result in an erosion of the progress that has been made over the last several decades in tobacco control,” she added.

The scientists, however, admitted that while they could not fully conclude if vaping could lead to a higher likelihood of smoking among its users, the early results of their study showed an apparent connection.

“We can’t definitively conclude that e-cigarettes cause kids to smoke cigarettes [but] those who had used e-cigarettes at baseline were substantially more likely to begin smoking combustible cigarettes,” Trismis said in her statement.  Khristian Ibarrola