New Nintendo console a tablet and TV console in one 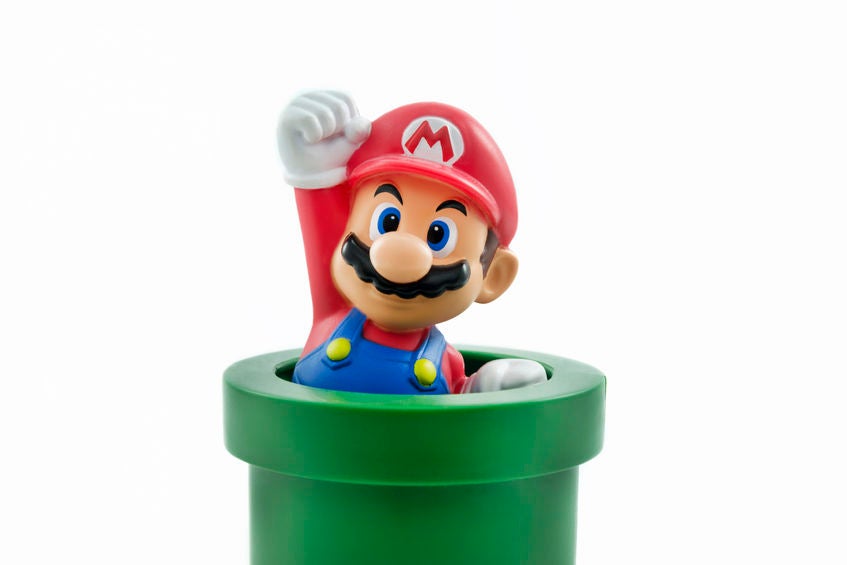 Nintendo may be going for a tablet-like high-powered device that can also function like a regular TV console for the upcoming Nintendo NX. Image INQUIRER.net

With no concrete data yet as to the release date of the Nintendo NX console, a new information gathered said that it will indeed be a hybrid device of sorts.

Wired reported that the Nintendo NX woud be a combination of a TV-based console and a portable gaming machine. It would be equipped with an NVIDIA Tegra chip, which also runs NVIDIA’s Shield line of Android gaming devices.  While most information regarding the NX is still speculative, having a hybrid device would make for a good move for Nintendo.

Nintendo is still fairly strong in the handheld device market, despite the growing popularity of mobile gaming. Its home console figures, however, are not as strong. But to have a single device with which to access Nintendo’s game library would be a boon for both developers and gamers alike.

While the Tegra chip may not be as powerful and produce cutting-edge graphics as, say, a Playstation 4 or Xbox One, it should be good enough to allow users to enjoy one of Nintendo’s most awaited game, Zelda: Breath of the Wild.  Alfred Bayle

READ: Link gets a breath of fresh air in new Legend of Zelda game