Scientists: Cockroach milk could be next superfood 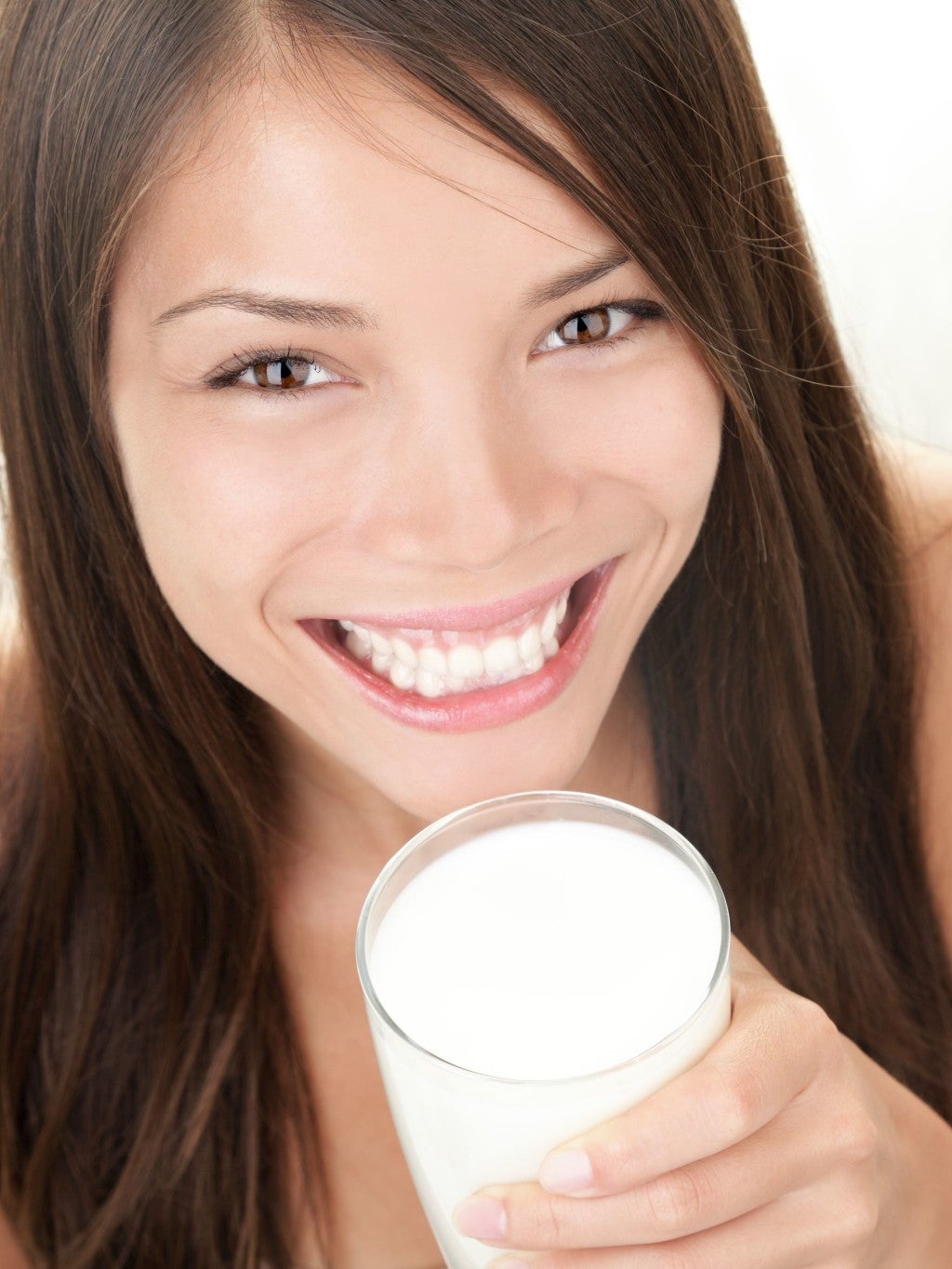 While the sight of cockroaches is abhorrent for most people, researchers have found their milk potently more nutritious than cow’s milk, a group of researchers discovered.

Indian scientists from the Institute of Stem Cell Biology and Regenerative Medicine claim that cockroach milk is four times as nutritious as cow’s milk and has a unique form of protein.

The unconventional dairy product comes from the Pacific beetle cockroach, the only type of species that does not lay eggs but instead gives birth to live young.

According to an Indian Times report, the cockroach secretes a type of milk that contains protein crystals to feed its embryos before they are born.

“The crystals are like a complete food. They have proteins, fats and sugars,”  Sanchari Banerjee, the study’s lead author, said in the report. “If you look into the protein sequences, they have all the essential amino acids.”

Apart from its mind-boggling benefits, the protein also releases energy slowly over a long period of time,  making it a crucial aid in nutrition.

“It’s time-released food. If you need food that is calorifically high, that is time released and food that is complete. This is it,” another scientist, Professor Ramaswamy said.

Despite the ground-breaking discovery, it may be a while before cockroach milk supplements begin rolling out of stores. Researchers have not yet determined whether the crystals are toxic to humans.

Instead, the team now plans to use a yeast system to produce more crystals to be possibly used as protein supplements in the future.

“I could see them in protein drinks,” Ramaswamy said on the possibility of marketing the product in the future.

The group’s findings, meanwhile, are not the first time scientists have advocated for consuming creepy crawlers.