Tech giant Apple has announced Monday that it will revolutionize its vast “encyclopedia” of emojis with gender diverse emojis, which will be available to iPad and iPhone iOS 10 users. The controversial gun emoji will also be replaced with a water gun cartoon. 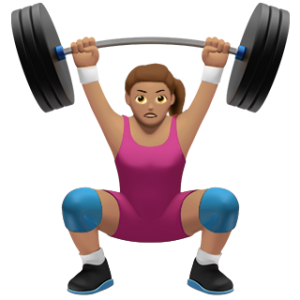 A rainbow, single mother and single father cartoons are part of the newest batch of “freshmen” emojis. 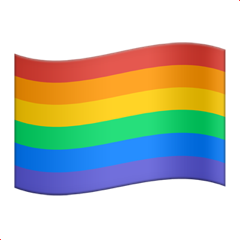 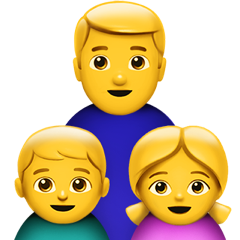 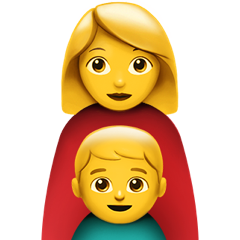 As observed, the controversial pistol emoji has been depleted and replaced by a light green squirt gun emoji after New Yorkers against Gun Violence initiated a campaign to request Apple to change the emoji.

In the past, a 12-year-old threatened her school in an Instagram post that used a gun, knife and bomb emoji. A teen from Brooklyn, New York, was also arrested for posting a police emoji with pistol emojis pointing at its head.

Moreover, A French court sentenced a man behind bars after he texted a gun emoji to his ex-girlfriend, CNN reported. 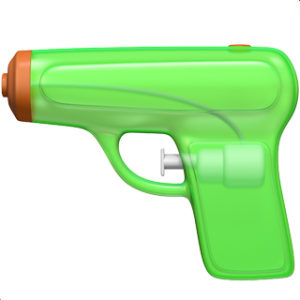 The emojis will be available within the next months.  Gianna Francesca Catolico