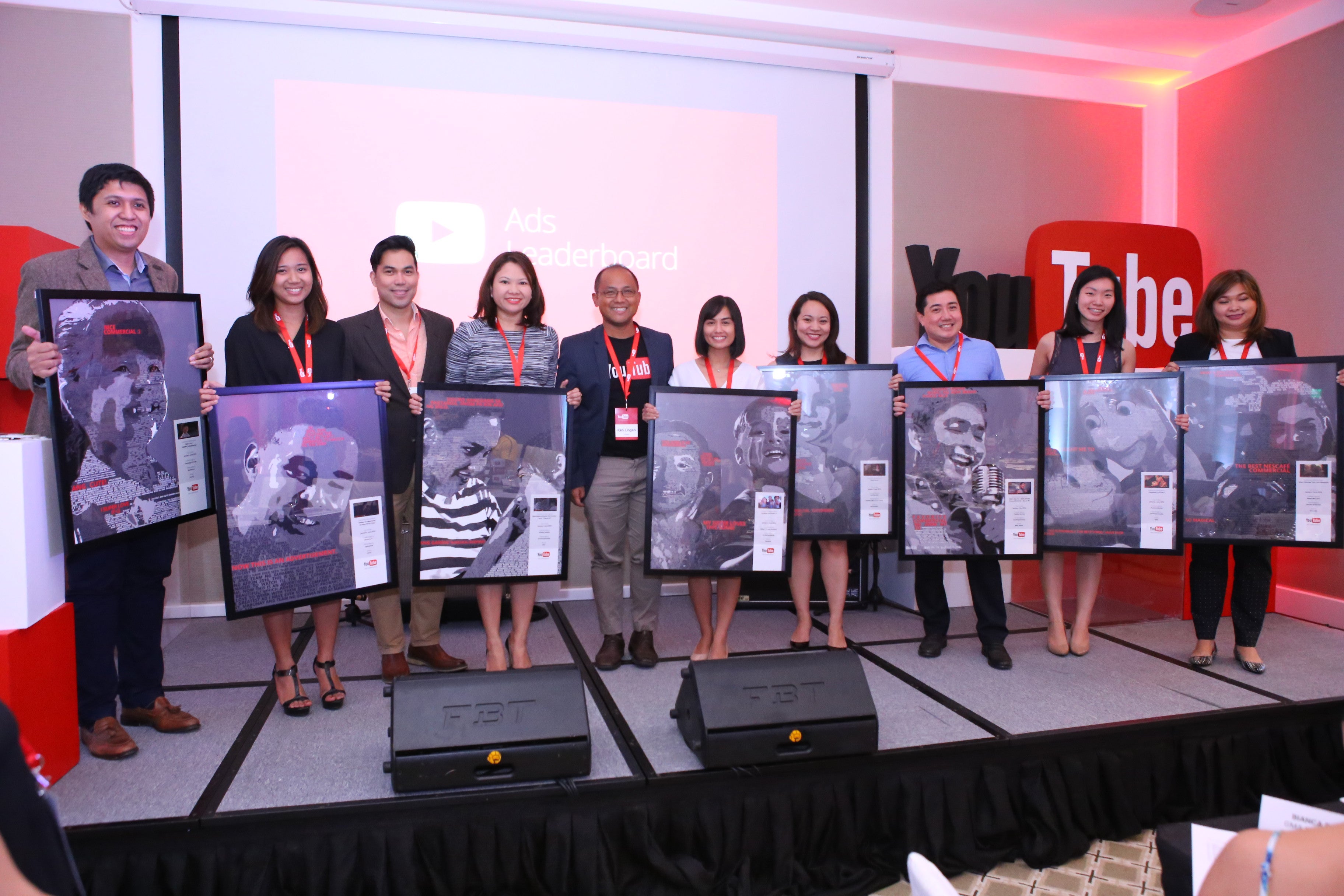 We are all guilty of hitting the “skip ad” button on Youtube.

The challenge for brands, then, is to come up with “unskippable” online advertisements, according to Google Philippines country head Ken Lingan.

So what makes an ad unskippable? It boils down to two things: These ads had to be “relevant and creative,” said Lingan during a Google event held recently at Discovery Primea in Makati City.

“When it comes to creating effective and unskippable ads, two things matter the most: relevance and creativity,” said Google in a statement. “Creativity comes in many forms, such as the use of animation or jingles, while relevance relies on the brand’s ability to capture realities of life or take snippets from popular culture.”

The act of skipping ads “is not just a digital issue. It’s consumer behavior,” Lingan said.

“Attention is gold,” he said. With so many distractions nowadays, raising the bar on creativity is important. “It speaks (volumes) if (people) don’t skip the ad,” he added.

To illustrate its point, Google Philippines has released its list of the top 10 digital ads for the first half of the year through its Youtube Ads Leaderboard.

Google notes some key trends based on the list: Filipinos love homegrown ads, with all 10 spots on the leaderboard taken by local entries; excellent stories resonate well with the audience; and those geared toward children are always appreciated.

The ranking is not just based on the number of views, but a combination of popularity and promotion, according to Google.

The ad is all about “championing the far-reaching influence of mothers in our lives” and “the wonders of mom’s cooking” while “breaking the mold” of traditional Knorr advertising of just a family enjoying a meal, said Marj Orosa, brand manager for Unilever. “Is it only the traditional family who can enjoy this kind of wonderful moment with mom’s influence?”

9. “When Minutes Turn Into Moments” (Nescafé)

“It’s all about helping our consumers rediscover Nescafé,” said Odie Eustaquio of Nestlé. One of the things people remembered most about the brand, apart from the red mug, was Nescafé’s music, especially the lines “a cup in hand,” she said.

Eustaquio shared some trivia: Did you know that Nescafé was instrumental in launching the careers of Zsa Zsa Padilla and Kuh Ledesma, who both sang the jingle “One World of Nescafé”? In line with the brand’s thrust to promote up-and-coming artists, the voice behind this most recent ad is singer Marion Aunor.

“What does it take to be a champion? What does a child undergo to become a champion?” said Ellen Isturis, vice president for consumer marketing of Milo for Nestlé. “We know that behind a champion is a champion parent who supports them.”

“What we wanted to do is feature how consumers go through the everyday challenges of laundry,” said Procter & Gamble marketing head Lester Estrada. “How do you put humor into the everyday challenge of pukpok (pounding) and using bareta (detergent bar) and add the surprise of may ipuputi pa pala (it could be whiter)?”

This is an example of execution taking the product “to the another level,” according to Estrada. “Finding the right song, the right celebrity, (and) making sure the dance moves relate to the product benefit.”

“Moms want to make sure they give their best to their children,” said Nestlé category marketing manager Willy de Ocampo, but “milk satiation (has been) a concern.” “What we’re trying to do here is educate and entertain at the same time.”

The “rubbing action” idea started with Downy’s “Rubadabango” ad, said Estrada. “We wanted to try something new and feature what it would be like in a school where a mom or the shopper isn’t there,” he said.

Why heartbreak? “Why not?” said group account director Judy Medina of Leo Burnett, the agency behind the ad. “Everyone can relate to a story like this,” she said. “It’s really about change.”

“Our consumers are mothers who are very simple, warm, affectionate,” said Inez Claudine Serrano of Wyeth. “Their happiness is their children. They are happy when they see their children healthy and happy.”

Perhaps the most tear-jerking of the lot, Nido’s three-minute long animated ad focuses on a mother’s love for her child. “It was a fun project,” said Paolo Fabregas, executive creative director of Publicis Manila. “We knew (the idea) was such a risk.”