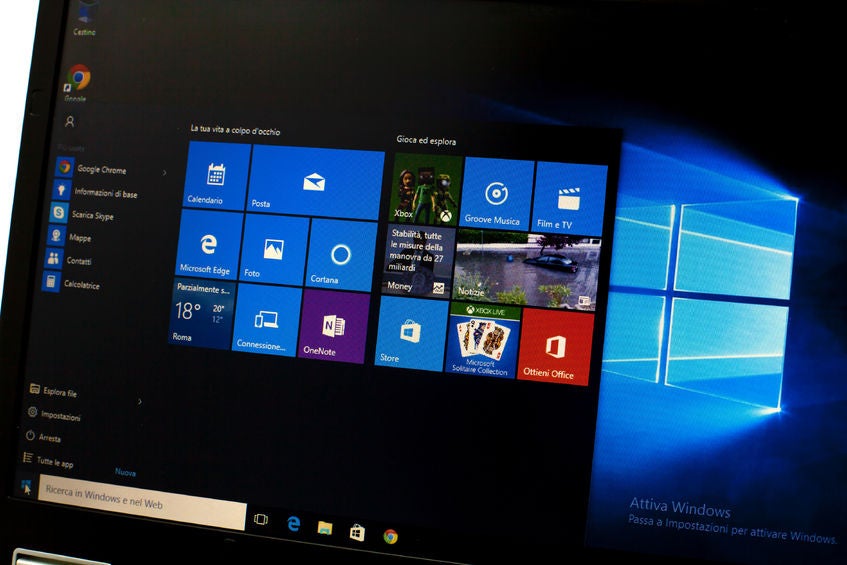 Microsoft wanted to give so much new stuff to users in the Windows 10 Update that they accidentally broke a few things in the process. Image INQUIRER.net

What was hoped to bring big improvements and further enhancements to Windows 10 has been plagued by numerous hiccups that are enough to make a good number of users more than a little angry, reports Gizmodo.

First, some users would have their systems freeze up upon logging into Windows, and now the update is killing webcams that utilize the compression formats H.264 and MJPEG. Apparently the issue popped up because Microsoft was ironically trying to give concurrent camera access to multiple applications. They wanted Windows Hello, Microsoft Hololens and other products to reliably assume that the camera is available at any given time.

However, Microsoft did not want multiple applications to decode the same stream which would have degraded PC performance. This led them to blacklist certain codecs. In effect, USB webcams ended up stalling and freezing when trying to decode a stream that used blacklisted compression formats.

An official statement stated that Engineering was investigating reports on a case-by-case basis and offering trouble-shooting tips.

This is a canned response, if ever there was one, considering more than a few users in the Windows Dev Center forum are more than a little “unhappy” with this current debacle.  Alfred Bayle