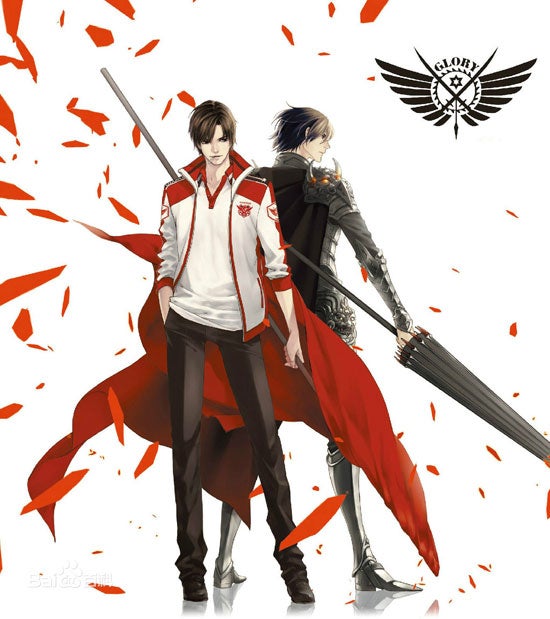 Based on a Chinese novel and adopted into a Manhwa, The King’s Avatar is centered on the professional gaming life.  Image Novel Updates

While netizens and League of Legends (LoL) players wonder why an anime of the game has not been made due to the quality of a recently released animation short, Tencent, the owner of Riot Games (makers of LoL), is planning an anime about pro gaming.

The anime will be based on a Chinese internet novel “The King’s Avatar,” which follows the story of professional gamer Ye Xui as he reenters the game “Glory” and fights to the top of the leaderboards.

The overall aesthetics of the PV is reminiscent of the style employed by Japanese animation studio ufotable, whose notable works include Kara no Kyoukai as well as Fate/Zero and Fate/Unlimited Blade Works. If the quality of the PV is any indicator, anime lovers may want to check it out.

The show also tackles a less tapped genre which is professional gaming as opposed to the overly used tropes of people being magically transported to a virtual gaming world.

You may watch the PV for The King’s Avatar below as well as the latest animation short based off of League of Legends by Riot Games.  Alfred Bayle

TOPICS: anime, chinese novel, Glory, League of Legends, Riot Games, tencent, The King's Avatar
Read Next
Windows 10 anniversary update goes awry, angers many users
EDITORS' PICK
Alex Eala wins Grand Slam on Independence Day: ‘I hope I made my contribution to the country’
Palace: Duterte to announce new quarantine classifications; ‘normal’ GCQ likely in NCR Plus
Ahead of ONE: Full Blast II, Mongkolpetch warns Elias Mahmoudi: ‘Watch out for my fists’
Liza Soberano’s ‘Trese’ stint defended by voice actor Inka Magnaye
Synology NAS: A photo storage and multimedia server for your home
3 die, 110 recover from COVID-19 in Aurora province
MOST READ
‘Hindi pwedeng take 2,’ Sotto tells presidential, VP aspirants
Lacson: Kind-hearted Leni ‘in it to win’ presidency in 2022, but…
Not even found in Tiktik: Another bad word snuck into DepEd materials
Sotto, Villanueva react to LGBTIQ+ promise not to give them votes
Don't miss out on the latest news and information.