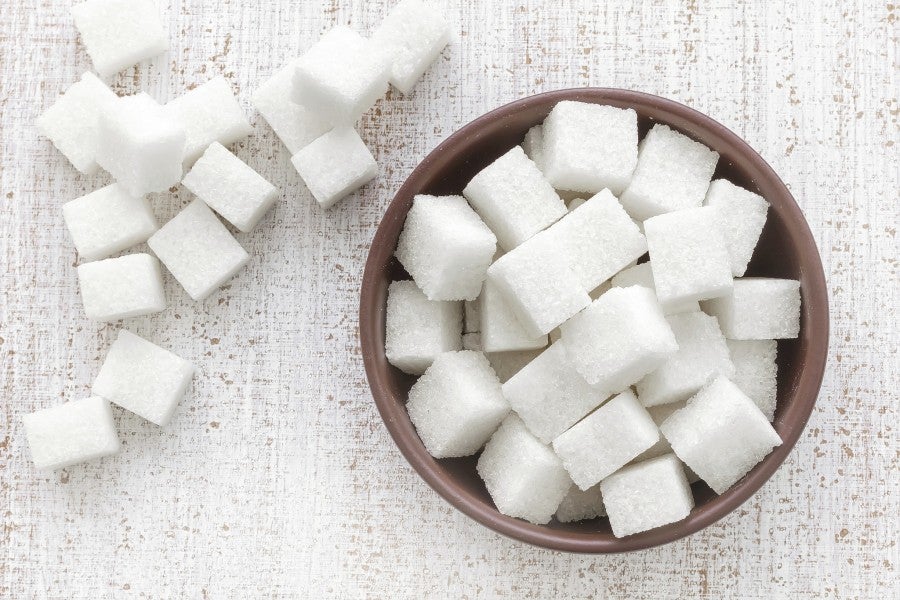 MIAMI, United States — US children eat three times as much added sugar as they should, a leading US health group said Monday, calling for stricter limits on sugar for kids.

Babies and tots under two should eat no added sugar at all and older children should have the equivalent of a maximum 100 calories per day, according to recommendations from the American Heart Association (AHA).

That would mean no cakes, cookies or ice cream for children until their second birthday, and fewer than six teaspoons (25 grams) per day of added sugar for those aged two to 18.

It would also require most kids to eat about one-third of the added sugar they currently consume, often in the form of soda and sweetened cereal, according to the guidelines published in the journal Circulation.

US kids and adolescents eat an average of 19 teaspoons of added sugar per day, said the AHA report, citing national survey research.

The guidelines were written by a panel of experts following a comprehensive review of scientific research on the effect of added sugars on children’s health.

“Eating foods high in added sugars throughout childhood is linked to the development of risk factors for heart disease, such as an increased risk of obesity and elevated blood pressure in children and young adults,” said the study.

The new guidelines aim to offer a simpler recommendation than the previous AHA statement in 2009, which urged different limits according to various age groups.

“There has been a lack of clarity and consensus regarding how much added sugar is considered safe for children, so sugars remain a commonly added ingredient in foods and drinks, and overall consumption by children remains high,” said lead author Miriam Vos, nutrition scientist and associate professor of pediatrics at Emory University School of Medicine in Atlanta, Georgia.

“The typical American child consumes about triple the recommended amount of added sugars,” she added.

Early years are particularly important because that is when children develop their taste preferences, and they may opt for healthier foods if they are not exposed to sweets at a young age, said the report.

Added sugars may be incorporated during processing — such as high-fructose corn syrup — or included at the table, in the form of honey or scoops of sugar.

Beginning in July 2018, the amount of added sugars in packaged foods will be listed on US food labels.

“Until then, the best way to avoid added sugars in your child’s diet is to serve mostly foods that are high in nutrition, such as fruits, vegetables, whole grains, low-fat dairy products, lean meat, poultry and fish, and to limit foods with little nutritional value,” said Vos.

Children should not drink more than one eight-ounce (237-milliliter) sugar-sweetened drink per week, she added.

The AHA did not make any recommendation about no- or low-calorie sweeteners such as aspartame, saccharine and sucralose in the diets of children because of a lack of research on their potential benefits and dangers.