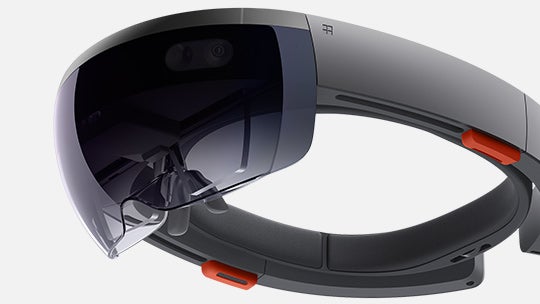 Microsoft had been hush-hush about the main processing unit for the HoloLens but now it has finally unveiled just how powerful their custom chip is. Image Microsoft

Since the unveiling of the HoloLens, Microsoft had been rather tight-lipped when it comes to the Holographic Processing Unit (HPU), which is the heart of their augmented reality head gear. Now the company finally has unveiled the details for its HPU.

The Verge reports that the HoloLens HPU is custom-designed by Microsoft to specifically handle all the data from cameras and sensors so that users can use gestures accurately in real time.

The HPU is a TSMC-fabricated 28nm processor that is equipped with 24 Tensilla DSP cores and is capable of a trillion calculations per second. It features 65 million logic gates paired with 8MB of SRAM plus an additional 1GB of low-power DDR3 RAM. Apart from this, a separate 1GB RAM is reserved for the Intel Cherry Trail processor.

Only requiring 10W from the power-supply, Microsoft’s HPU is rather power-efficient when it comes to handling gesture and environment sensing. Microsoft also included PCIe and serial interfaces. Ten custom instructions for speeding up instructions for augmented reality algorithms have also been inserted by Microsoft.  Alfred Bayle