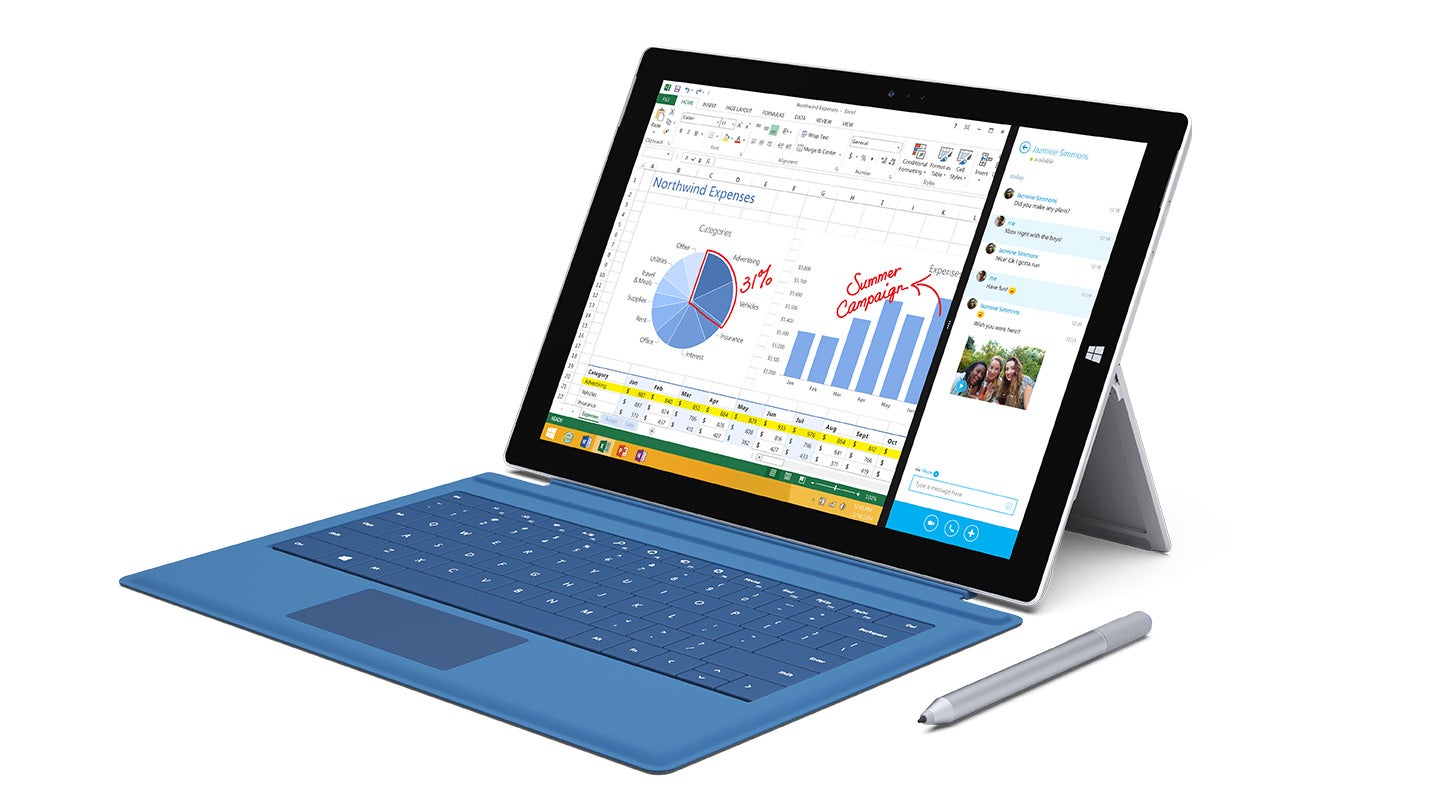 Microsoft promises a patch that it says will cure all the battery woes of owners of the Surface Pro 3.  Image Microsoft

Some users of the Microsoft Surface Pro 3 have been inconvenienced by a battery flaw that severely shortens its operational time. Thankfully Microsoft has provided an update on an upcoming patch that should fix the bug.

The patch specifically addresses the issue where the device would report lower battery capacity than expected. While Microsoft claims that the number of affected users is “limited,” it doesn’t make it any less frustrating for this unfortunate group, reports TechRadar.

Microsoft reported last month that this was not a hardware issue and that it could be resolved with a proper patch, which the company had been working on, according to the report.

It is greatly hoped that Microsoft’s promised patch will ultimately fix the problem with the Surface Pro 3 because a supposed mobility device that has battery problems is possibly one of the most frustrating things in our gadget-riddled world.  Alfred Bayle