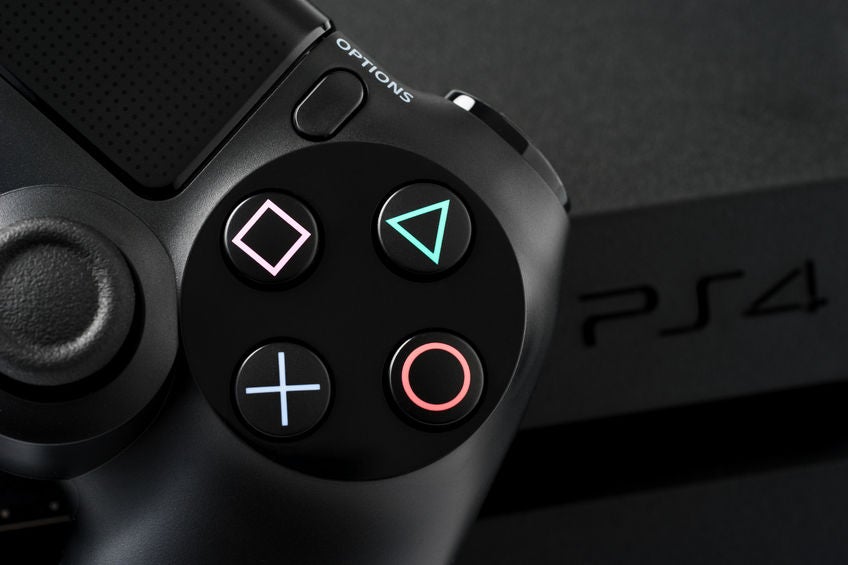 PC Gamers will soon be able to enjoy PS3 exclusives right in the comfort of their “master race” gaming rigs. Image INQUIRER.net

The path to gaming unification is nigh as Sony announced that the PlayStation Now streaming service will be made available to PC users in the near future.

This will open up the vast PlayStation 3 (PS3) gaming library to PC gamers who do not own a PS3 console. The service was previously focused on streaming PS3 content to the PS4 which was unable to play last-gen games. Once PlayStation Now becomes available to PC gamers, once-exclusive titles such as Ratchet & Clank, The Last of Us and God of War will finally be within their reach, reports PCWorld.

Of course, the service is not for free. A subscription will be required and it is by no means cheap either at $20 a month. Users will also need a DualShock 4 controller and the Wireless Adapter that will allow it to seamlessly link to any PC.

With Microsoft already set to open up the Xbox gaming library for PC users, the rift between console and PC gamers is slowly starting to get filled up with the promises of gaming enjoyment for everybody across different platforms.  Alfred Bayle