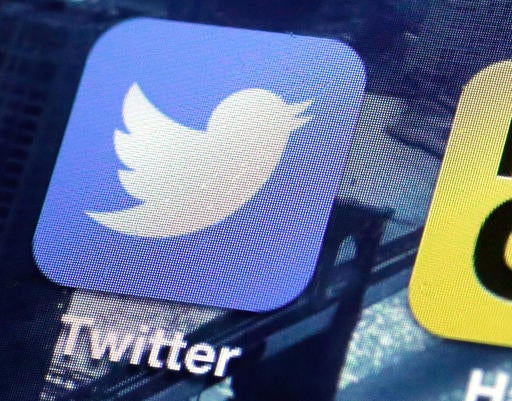 This Friday, Oct. 18, 2013, file photo, shows a Twitter app on an iPhone screen, in New York. Twitter is giving users more room to express themselves. AP

A Twitter Amplify Publisher Program that was launched with select media and publishers such as Buzzfeed and Time is now open to individual video makers in the US, product manager Guy Snir said in a blog post.

“We’re announcing product upgrades that will make publishing and monetizing on Twitter as effortless as sending a Tweet,” Snir said.

“Creators can now upload, manage and publish media more efficiently and effectively than ever before.”

READ: Trolls and spam not welcome in Twitter’s new features

Video creators approved to join the program will be able to have ads shown by simply “checking a box” prior to tweeting, and get a share of revenue generated from audiences they attract.

Twitter did not reveal how the ad-money was divided, but US media reports said creators could get a 70 percent cut along the same lines as media partners.

Twitter has been seeking to expand its reach with live video and an array of partnerships in sports and the political field, but the moves appear to have had little impact.

Twitter streamed video from the Republican and Democratic conventions, and has added live video content around NBA basketball games.

Twitter has never posted a profit since its keenly anticipated stock market debut in 2013, but has been ramping up its advertising efforts to bring in revenue.

Last month, the company reported that its losses narrowed to $107 million in the second quarter from $136 million a year earlier.

Significantly for investors, the number of monthly active users edged up to 313 million, up three percent from a year ago and only slightly more than the 310 million in the past quarter.