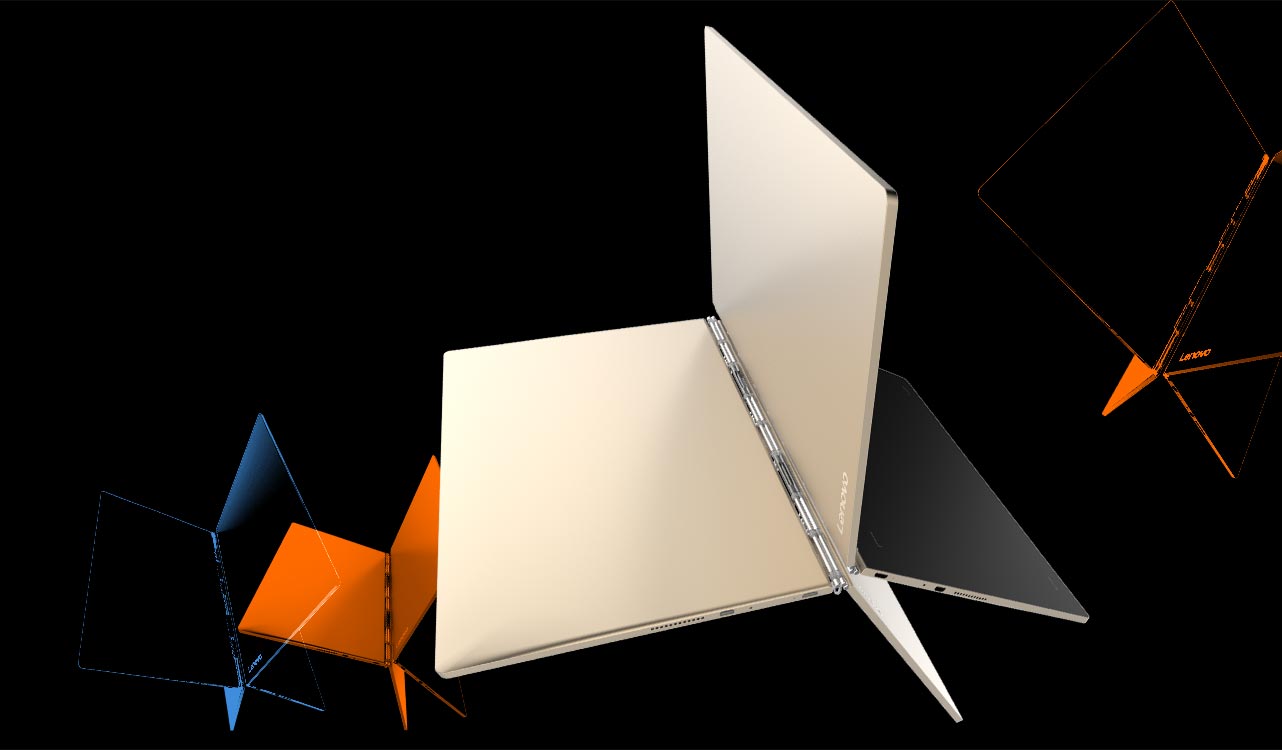 Lenovo’s Yoga Book is one of the slimmest laptop-like devices around. Its defining feature is the innovative touchpanel keyboard that doubles as a tablet surface. Image Lenovo

While Acer makes waves at IFA 2016 with its two thinnest and most powerful laptops, Lenovo steps in to showcase its own device that’s so thin and small it’s being classified as a tablet.

Enter the Lenovo Yoga Book, a 10.1-inch 2-in-1 tablet with a keyboard that’s geared toward productivity. The Yoga Book is extremely thin at a mere .38 inches and can easily be mistaken as a full-fledged laptop thanks to the keyboard where the Yoga Book really shines, reports Gizmodo.

The Yoga Book features the Halo Keyboard, which is essentially a wide flat surface that lights up to become a touchpad keyboard. It functions the same way as a smartphone keyboard with a twist: with the press of a button, the illuminated keyboard disappears and it becomes a working tablet surface similar to a Wacom tablet.

Users can then use the converted surface to draw with the included stylus or have the tablet copy handwritten notes by placing paper on top of the panel. When not in use, the panel can be swung back, thereby converting the Yoga Book into a standard-looking tablet.

As for the technical specifications, the Yoga Book runs on an Intel Atom X5 processor with 4GB of RAM. It has 64GB of onboard storage which can be expanded with microSD cards. Connectivity is done with 802.11AC Wi-Fi. The screen uses IPS FHD technology.

The Yoga Book will be available starting October with a price tag of $500 for the Android version and $550 for the Windows 10 iteration.  Alfred Bayle