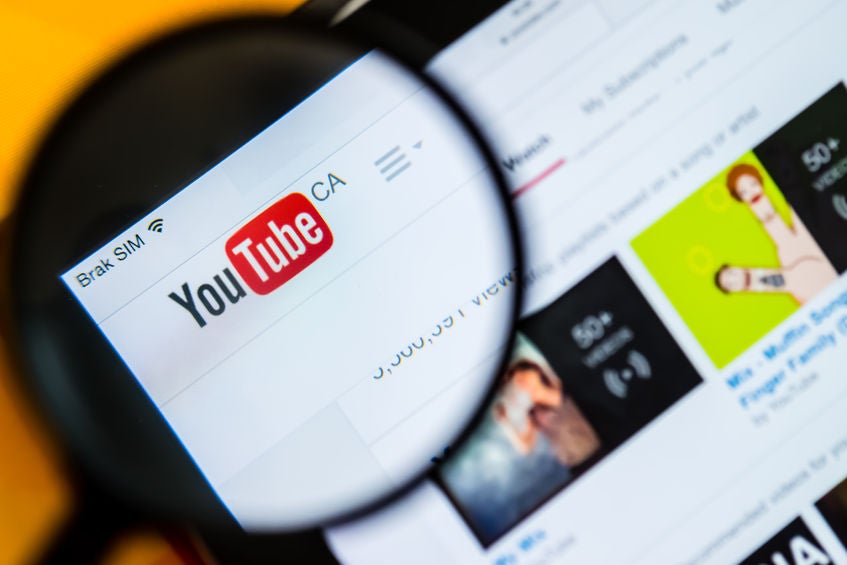 Chaos is seeping into YouTube as top YouTubers upload videos showing a lot of displeasure with regards to videos being demonetized. Image INQUIRER.net

Several of YouTube stars recently uploaded videos that outlined a few things that was making them more than a little unhappy about the video sharing site’s service. It turns out that some of their videos were being stripped of their ads, thereby cutting off the primary means of monetizing their contents.

So far, YouTubers Philip DeFranco, Exurb1a, MrRepzion, Boogie2988, Flashgitz, ETC Show, Videogamedunkey and H3H3productions are among those who have voiced out their displeasure on their respective channels, reports Gizmodo.

While a YouTube spokesperson has already confirmed that no policy or enforcement change has occurred, it does not help to dissipate the confusion that is currently circulating around YouTube creators.

What is happening, however, is that YouTubers are now receiving emails notifying them of videos that are being demonetized in violation of the Advertiser-Friendly Content Guidelines.

Some are calling the Advertiser-Friendly Content Guidelines as a form of censorship despite that not being the case. Looking over the text, the guidelines do appear to be open for interpretation. For example, what can be considered as “controversial or sensitive subjects” evolve based on trends, culture and current events.

Case in point, DeFranco has had videos that covered events such as Chris Brown’s standoff with police demonetized. MrRepzion, on the other hand, runs a channel dedicated to mental health so topics on sexual abuse and suicide are discussed in earnest. Even these videos are becoming demonetized.

It is also unknown as to whether human curators are flagging the videos or some kind of automated system which only increases the confusion and tempers of those who are affected.

If top YouTubers are making their complaints known through their individual channels, then perhaps YouTube might need to look into things before these creators choose to permanently leave the platform as some of their videos stated.  Alfred Bayle