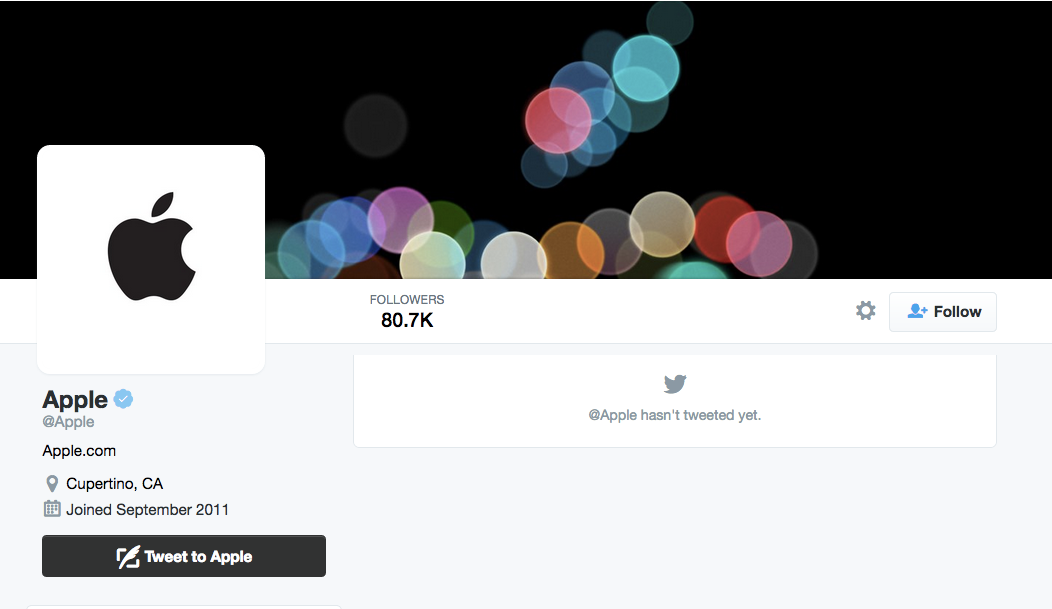 In a surprising turn of events, Apple’s long dormant Twitter account has seen some activity prior to the iPhone 7 event that will be held on Sept. 7.

Engadget reports that the company’s Twitter account shows that it was created back in 2011 but since then has had a generic egg profile photo. Now the space has been replaced by the company’s logo but no post has been made yet.

Despite being empty, it has already gathered more than 80,000 followers. No doubt people are at the edge of their seats for any bit of information regarding the Sept. 7 event and the iPhone that is to be released by then.

Apple may also live-Tweet the event, hence the activation of its account. Having done live-blogging of past events, it wouldn’t be a surprise if this would be the case. 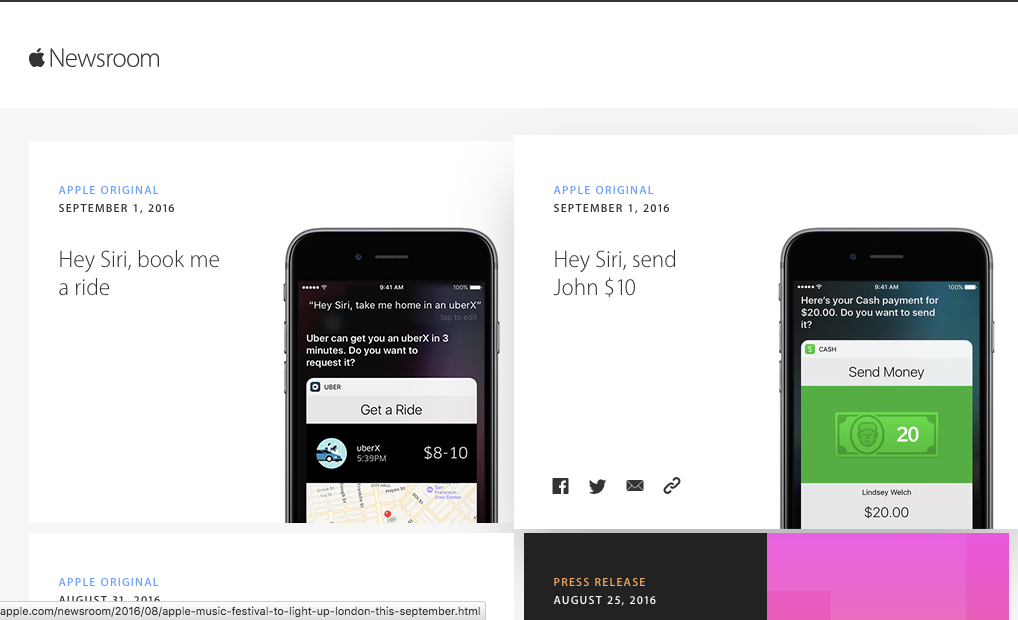 On another note, the company has also done some changes to its Newsroom press site. Available articles now include larger feature images and are arranged in a “Storify” style of setup. Regular users and other companies may not take as much notice but for those in the press, this is a major change.  Alfred Bayle