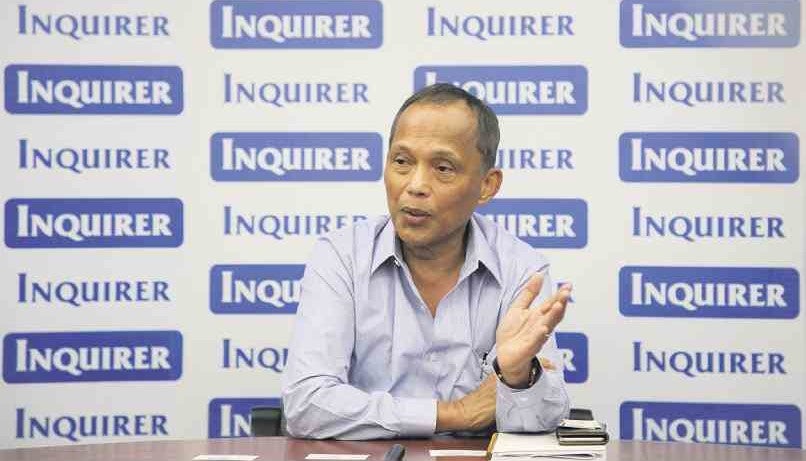 THE BASIC structure of the mothballed 630-megawatt Bataan Nuclear Power Plant (BNPP) has remained sound 30 years after it was closed down, and may be retrofitted should the government decide to revive it, Energy Secretary Alfonso Cusi has said.

Cusi conducted an inspection of the BNPP on Thursday, the same day a nuclear conference hosted by Manila concluded.

“I just came from BNPP and I checked it. After (30) years, the structure is still good as I’ve seen it. There is a similar case in Tennessee, United States, wherein a similar nuclear power plant was mothballed in 1985. The BNPP was mothballed in 1986. But the one in the US, which had the same configuration as the BNPP, will start operating this year,” Cusi said.

Cusi, however, clarified that reviving the BNPP was just one of the options being eyed by the Duterte administration as the country searches for ways to address the country’s mounting energy needs.

“Nuclear can be cheap. Over the long run, you will have cheap electricity rates with nuclear. In fact, it is the cheapest source among all…There are also a lot of technical advances and developments to ensure that nuclear wastes will not be a problem for us,” Cusi said.

Cusi admitted though that the country still lacked the expertise of handling a nuclear facility, as he pushed for the reinclusion of nuclear engineering in the university curriculum.

He said the Philippine Energy Plan (PEP) being revised included nuclear as one of the four baseload sources that can provide the foundation for the new energy mix.

The studies being conducted by the Department of Energy, which included the revision of PEP, are expected to map out a strategic energy mix for the country. It would also determine the expected demand on the basis of a 7-percent economic growth. Currently, forecast demand stands at 30,189 MW by 2030.

The Church has opposed the planned revival of the nuclear plant, which was built at a cost of $2 billion.