OS support for Windows 7 and 8 coming to an end 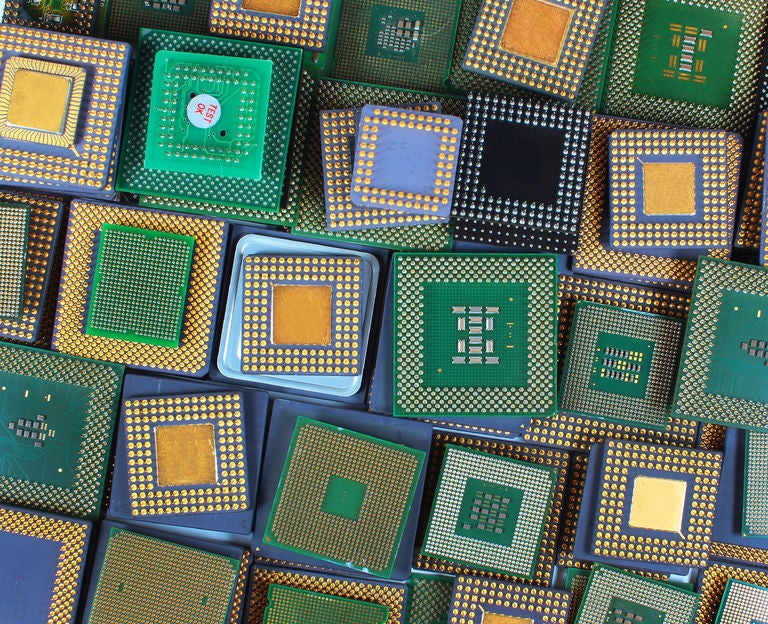 Windows 7 may have been a beloved OS after Windows XP but it is not immune from the march of time and technological progress.  Image INQUIRER.net

For a long while, Windows 7 has been the OS of choice for PC users even after the launch of of Windows 8. Sadly all good things must come to an end as AMD and Intel will be discontinuing support for these two operating systems in future CPUs and APUs.

This type of transition is nothing new as it has happened before when systems transitioned from Windows XP. The odd bit, though, is that while Windows 7 had a good seven-year run as an OS of choice, Windows 8 has had only three years of exposure in the market.

In any case, this development is sure to push more customers into Windows 10 for lack of a better option. DIYers could still build old systems from second-hand parts to run Windows 7 but soon enough it would become far too troublesome to maintain amid the changing landscape of hardware components and their software drivers.

Installing Windows 7 on newer hardware is possible but users will have a limited experience because some features may not work with the older operating system. Either way, it’s time to start saving up for a PC overhaul.  Alfred Bayle