Samsung Note 7 explodes, causes A$1,800 worth of damages 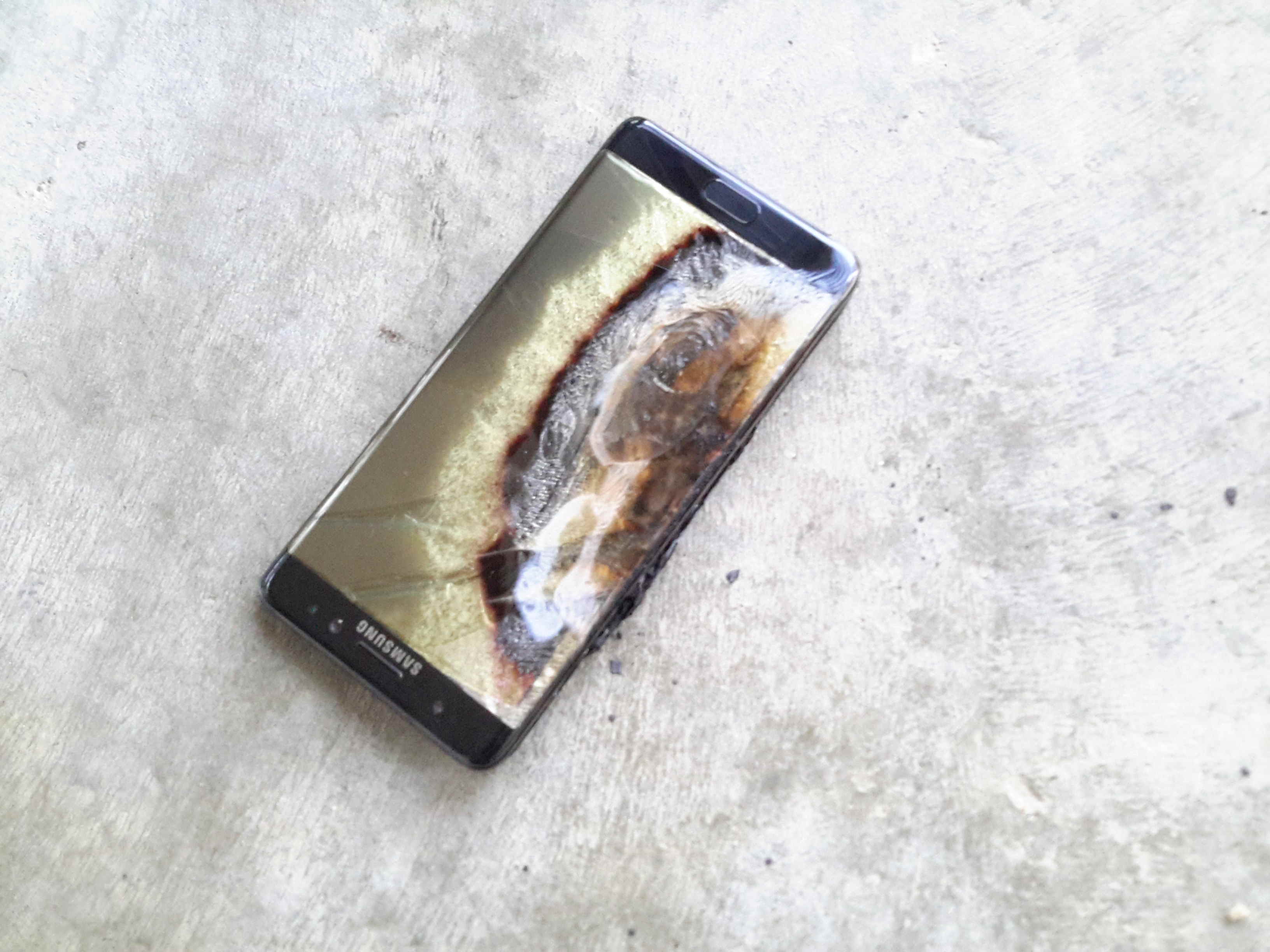 Samsung has been undertaking a major recall of the Galaxy Note 7 over faulty battery issues, but this man seems to have missed the memo.  Image Reddit Crushader

It’s been going around the internet that Samsung’s well-received Galaxy Note 7 is suffering from a major battery issue, as there have been reported cases of devices exploding or catching fire. Unfortunately for one Australian man, the news seems to have slipped by him.

“My brand new Note7 exploded this morning while I was still asleep, it was plugged in and charging,” he said. “Phone completely fried, I can’t eject the SIM tray to retrieved [sic] my SIM or the SD card. I was using original charger and cable if you are wondering. Charred the hotel room bed sheet and the carpet when I whacked it down to the floor, burnt one of my finger [sic] while doing that too.”

The hotel where he was staying charged him A$1,800 for the damages in the man’s hotel room. Thankfully, his trip to a Samsung store got him a Samsung J1 loaner unit while he waits for a replacement device as well as a free pass for the hotel since Samsung was more than willing to foot the bill. This was also the first known incident in Australia concerning the Note 7’s battery defect.

Apart from Crushader’s case, Samsung also vowed to take care of customers who have already bought a Note 7.

A massive recall is already underway and one can only imagine the effect of this major setback for Samsung, considering the company was already making good profits from the success of the Galaxy S7.  Alfred Bayle