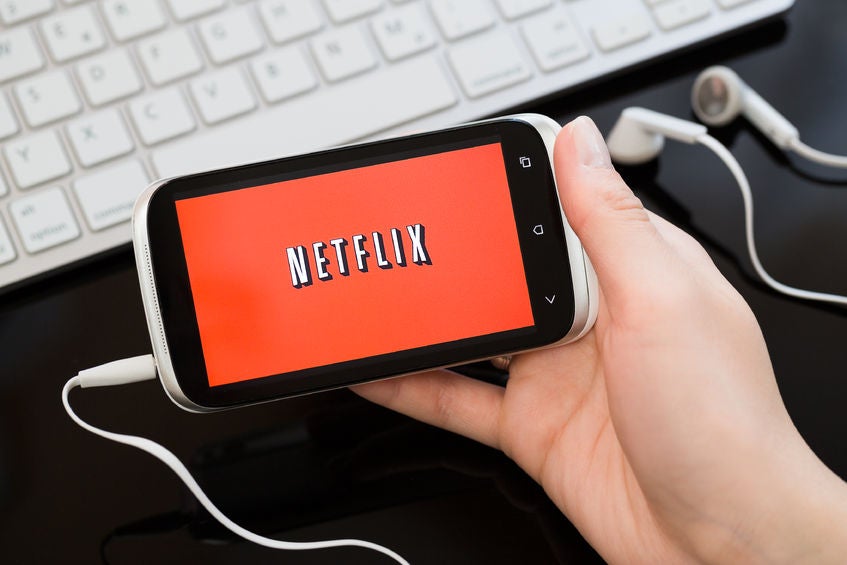 Netflix is currently appealing to the FCC to ban data caps for mobile and fixed internet service. Image INQUIRER.net

Internet service in the Philippines is dismal to say the least, but if there’s one thing that we share with countries that have high-speed internet, it’s data caps. Netflix agrees that data caps are preposterous, and is making a move to have it made illegal in the US.

The Verge reports that Netflix recently sent a letter to the US Federal Communications Commission requesting that it consider banning data caps on wired internet connections and “low” data caps on mobile connections.

Netflix writes, ”Data caps (especially low data caps) and usage based pricing discourage a consumer’s consumption of broadband and may impede the ability of some households to watch internet television in a manner and amount that they would like.”

For a content streaming platform like Netflix, this is a legitimate concern. The letter further argues that data caps, especially on home service connections, “do not appear to have a legitimate purpose. They are an ‘ineffective’ tool for managing network congestion.”

The company similarly argues that usage-based pricing is just another means of getting more money out of consumers, “making it more expensive to watch internet television,” Netflix says.

As it stands, the “low” data caps on mobile connections are already limiting the streaming being done by users. Netflix is also concerned that data caps may soon become widespread on fixed internet lines, too.

The letter that Netflix presented was in response to an FCC inquiry on the state of high-speed internet deployment. The commission was particularly interested in the standards for mobile and fixed internet.

Should Netflix get its way, it could spark a trend in the gradual removal of data caps in other countries or at least far more lenient limits considering 4K video and other high-data-density content will soon be populating the web.  Alfred Bayle