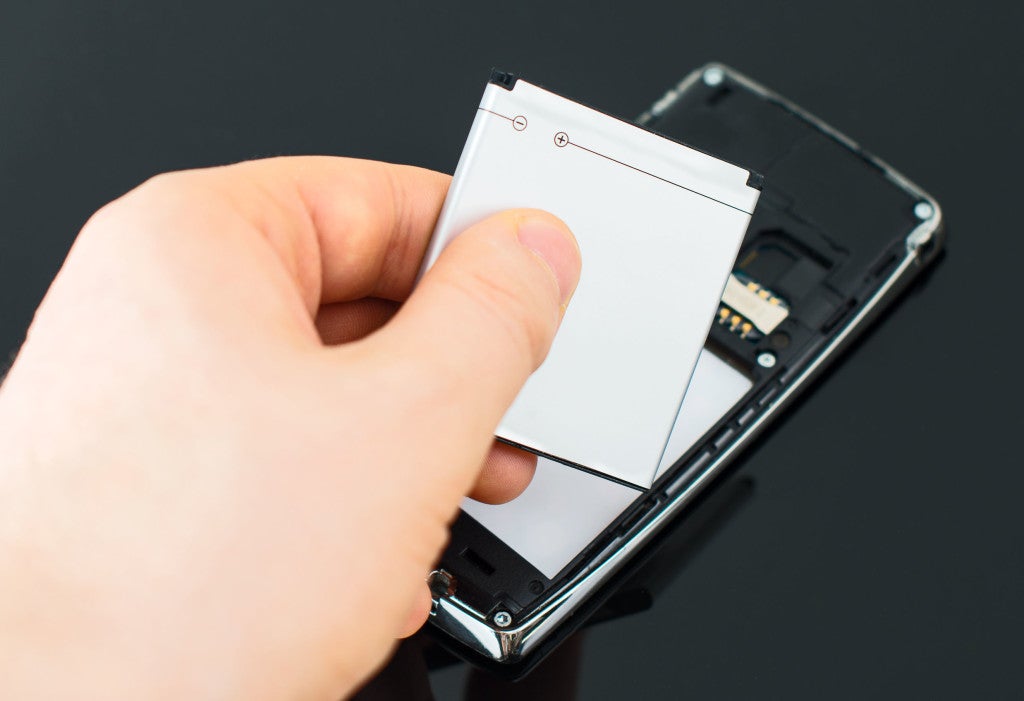 Android phones are often criticized for having a short battery life, but a Massachusetts Institute of Technology (MIT) spin-out may have just come up with the perfect remedy.

SolidEnergy Systems, an upstart company from the MIT, is introducing a rechargeable lithium metal battery alternative, which offers double the energy capacity of regular batteries.

According to an MIT press release, the “anode-free” lithium metal battery boasts several unique advantages, which makes it twice as energy-dense, yet it’s still as safe and long-lasting as the lithium ion batteries used in smartphones, electric cars, wearables, drones and other devices.

The usual batteries being used nowadays give off very limited energy due to their size, the statement said.

For a unit to have a prolonged power capabilities, more lithium ions are needed, which would also increase the size of the battery as well as the phone.

This explains why bigger devices such as tablets and phablets usually last longer than the average-sized Android phones.

To make up for the unwanted bulk, the company used an ultra-thin lithium metal foil for the anode, which is about one-fifth the thickness of a traditional lithium metal anode.

By coming up with a material that is several times thinner and lighter than traditional graphite, carbon or silicon anodes, the company managed to shrink the battery size by half, without sacrificing the power’s longevity.

Despite the innovation, SolidEnergy Systems admitted that the team was still working on a slight setback before it releases its prototypes to the public.

“The battery only worked at 80 degrees Celsius or higher. That was a showstopper,” Hu said. “If the battery doesn’t work at room temperature, then the commercial applications are limited.”

As of writing, the hi-tech batteries have yet to be released for public use, but the company is optimistic of its release sometime in 2017.

Apart from smartphones, the company also aims to commercialize the same technology on car batteries, sometime in 2018.  Khristian Ibarrola