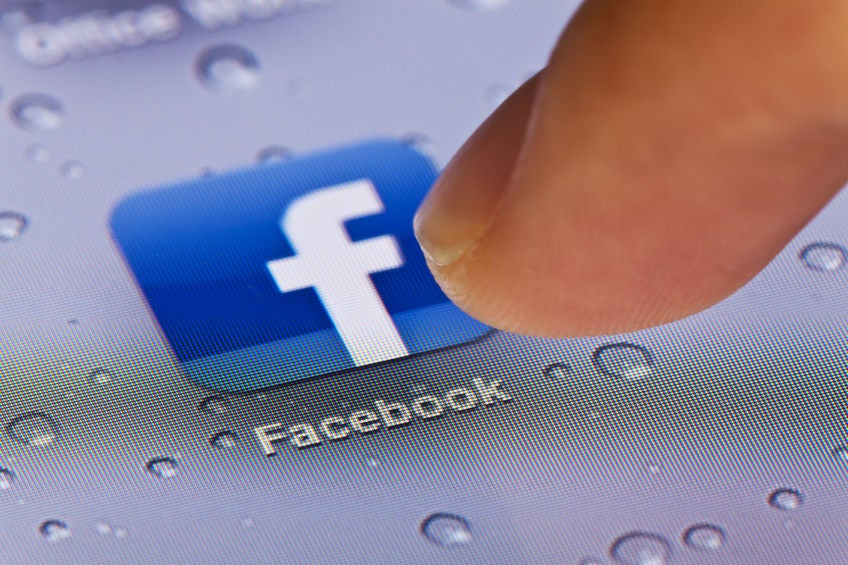 Hoaxes and spam posts abound on the internet, especially on social media sites. Because of this Facebook and Twitter are joining forces with Google to clean up the the web of false news. Image INQUIRER.net

Posts on social media often need to be taken with a grain of salt due to the number of false news and misleading information. Because of this Facebook and Twitter are helping Google filter out the fakes from the legitimate news items.

The Google-led effort aims to curtail the spread of fake news on social media. Often people would encounter these as stories such as fake celebrity deaths as well those with headlines that have nothing to do with the main story, reports Engadget.

Facebook and Twitter will be the latest additions to the First Draft Coalition, a curated collection of verified eyewitness videos covering various events. The FDC helps publications, journalists and individual users to verify stories that find itself online.

With the sheer number of spam posts that spread rampantly on Facebook, the social media site will be a great addition to the coalition in the effort to curb the proliferation of hoaxes. A platform will be launched in October wherein members of the FDC may verify stories. More information on the FDC may be found here.  Alfred Bayle