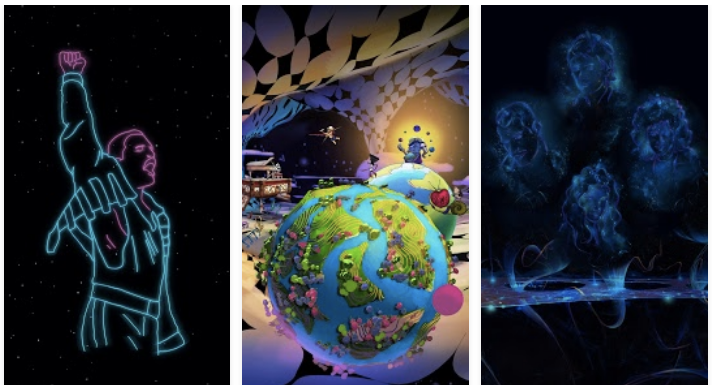 Anyone who’s ever been to a karaoke joint will most likely know “Bohemian Rhapsody.” But apart from it being a fun song to sing, it is also one of the most revolutionary classic rock songs in history. Now it’s making its way to virtual reality.

In collaboration with Queen and Enosis VR, Google developers have come up with The Bohemian Rhapsody Experience. It was designed as an experiment that would take viewers on “a journey through frontman Freddie Mercury’s subconscious mind,” reports Engadget.

The video is viewable only through the Bohemian Rhapsody Experience app and can be seen through a Google Cardboard in basic 360-degree mode or in stereoscopic 3D. The app will take viewers through a dreamlike landscape filled with images that represent Freddie Mercury’s mind, and then to the stage of a Queen Concert complete with an animated band. Next stop is a short tour of the underworld, then on to outer space for the grand finale.

The Bohemian Rhapsody Experience app is now out on the Google Play Store.  Alfred Bayle