Apple surveys users on use of headphone jack on MacBook Pro 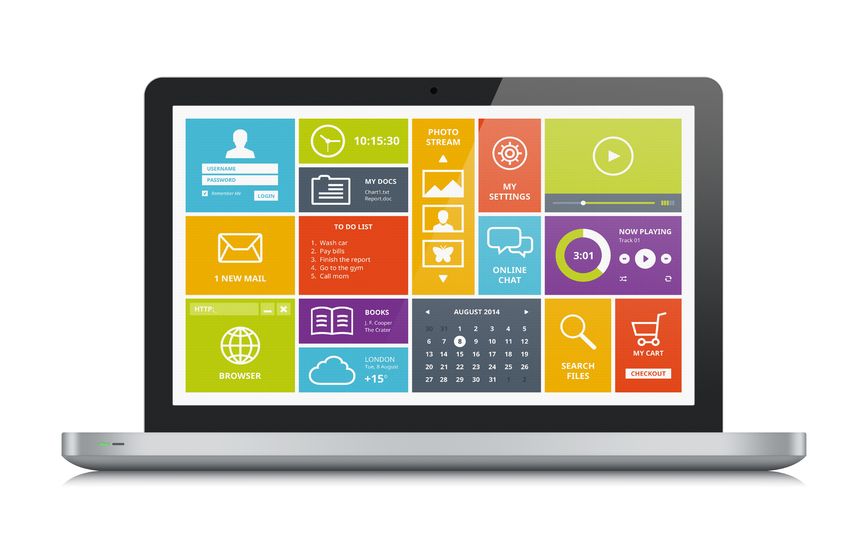 Apple has done away with the headphone jack on iPhones and recent rumors have hinted that even the Home button will be made obsolete. Yet another rumor has popped up concerning the future of headphone jacks in MacBooks.

According to a report on 9To5Mac, Apple appears to be asking MacBook Pro owners regarding their usage of the various connectivity options on their laptops.

The survey was reportedly first noticed by MacRumors and corroborated by various Twitter posts. The one question that raised eyebrows was, “Do you ever use the headphone port on your MacBook Pro with Retina display?”

Apart from this, additional questions were asked relating to the use of other ports including USB ports and SD card slots.

A leaked chassis image of the new and upcoming MacBook Pro suggests that the laptop will be equipped with a USB-C and a headphone jack. The final design is expected to be announced by next month and may show whatever results the survey has garnered.

Many people use their headphones more on their iPhones than their MacBooks. If Apple was “courageous’” enough to remove the headphone jack from its iPhone 7, it could be expected that the rest of its products would follow suit sooner or later. The question is when theses changes will be made. Alfred Bayle