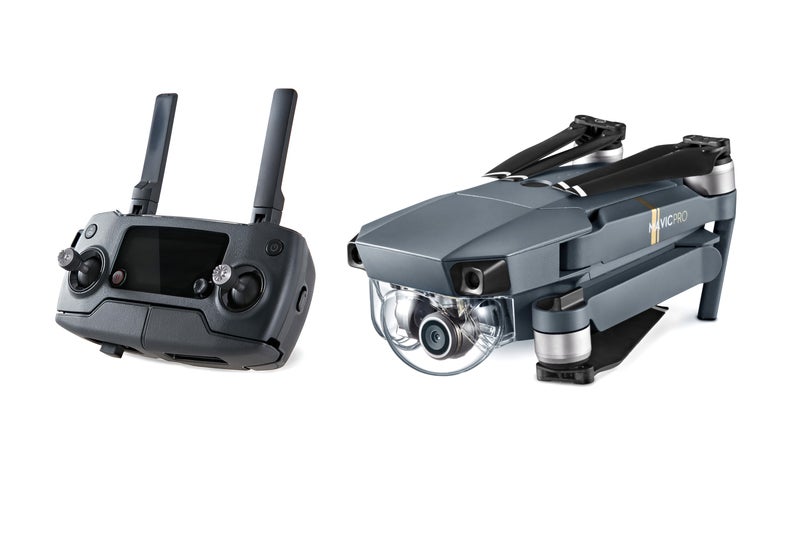 The Mavic drone embodies the concept of “compactness” as both the drone and its controller fold up neatly for easy storage. Image DJI

Drones are steadily becoming ubiquitous in the market, first as toys, then as photographer’s tools. However, consumers have not really benefited much from this technology because it takes a certain amount of skill to fly one and it is difficult to carry around. DJI solves these issues with its new compact Mavic Pro folding drone.

The Mavic Pro is a compact little drone that easily folds down to something that’s about as big as an old Sony camcorder. Not only will it fit snugly inside a backpack, but will even fit inside a small camera bag thanks to its clever folding system that even includes folding propellers, reports TechCrunch.

This little drone is also lighter than the nearest competition weighing only 1.65 pounds. It can be easily handled with one hand, whether in its folded or deployed configuration.

Like the GoPro Karma, which was announced last week, the Mavic also has a 3-axis gimbal to stabilize the camera that shoots up to 4k resolution at 30fps. Its field of view, however, only goes up to 78 degrees.

GoPro captures action from the sky with Karma drone 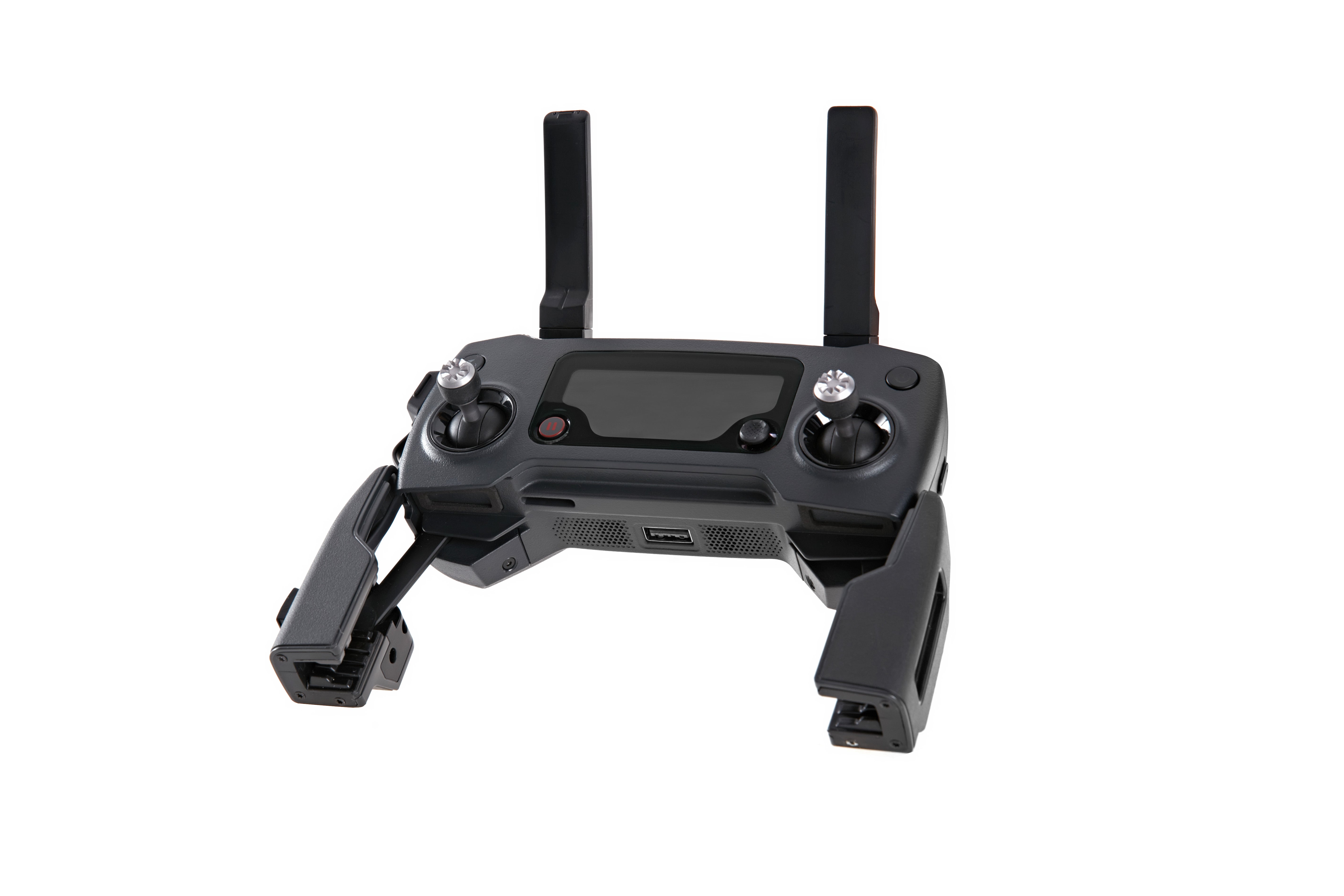 The Mavic controller opens up at the bottom where users can clamp their smartphones between the claw-like dock. Image DJI

Compact is the keyword for the Mavic since even its controller is foldable. When opened, users can “clamp” their smartphones onto the controller. The controller also has haptic feedback that warns users if the drone is going too fast or too high. DJI goggles that look like VR headsets is another option for controlling the drone.

The DJI Goggle looks more like a VR headset and is an alternative for controlling the drone instead of a smartphone in the controller. Image DJI

The drone uses a proprietary OcuSync wireless protocol to connect with the controller and is also capable of streaming 1080p content to services such as Facebook Live, Periscope and YouTube through DJI’s app.

For flight time, the Mavic can run for around 27 minutes on a single charge and can fly as fast as 40 miles per hour. Batteries will be swappable and give additional options for professional users.

The DJI Mavic Pro drone will be priced at $799 for the basic kit and $1299 for a bundle that includes two additional batteries, a charging hub, extra propellers and a shoulder bag, among others. Pre-orders are now being taken and shipments will start on Oct. 15.  Alfred Bayle